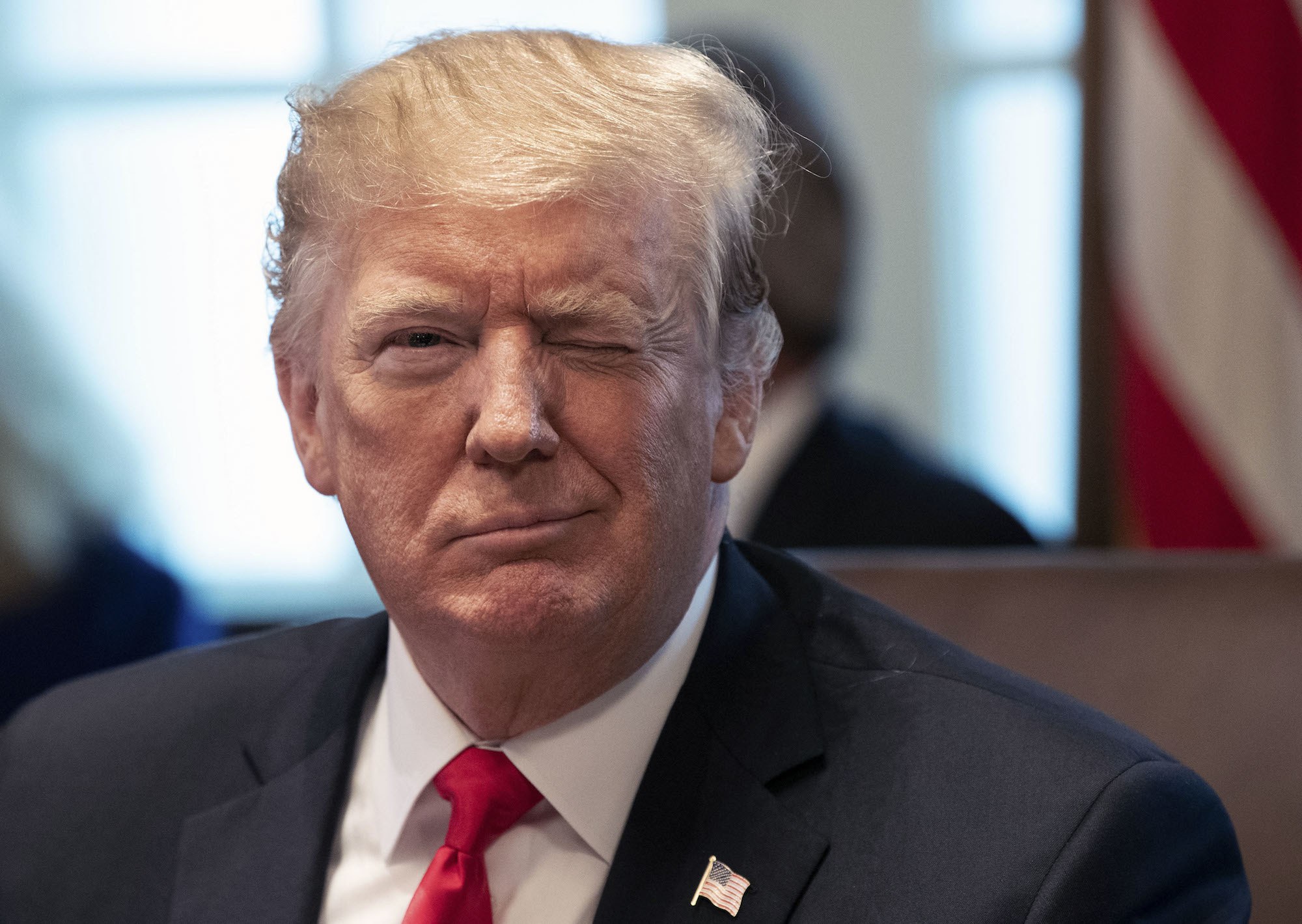 President Trump may be impeached, and he might not be loved by many Democrats, but his approval ratings have shifted in #yuge ways after the airstrike that killed the Iranian general.

According to Predictit.com, the odds betting website for politics, President Trump’s odds, and that of the Republicans, have increased since the tensions with Iran have begun.They’ve been going up since impeachment began. Now for the first time since he was elected, President Trump’s odds are greater than 1:1 According to Washington Examiner, his approval is now sitting pretty at the highest it’s been since he took the oath of office:https://www.washingtonexaminer.com/news/trump-approval-at-three-year-high-after-soleimani-killing