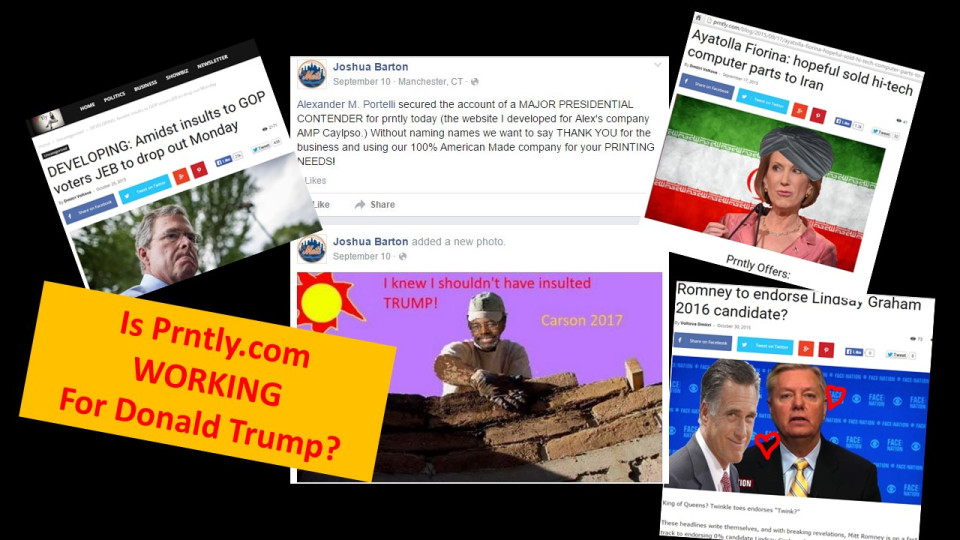 Prntly is relaunching their famed news site to combat a rampant bias in mainstream media. Prntly.com quietly began operating without any prior announcements to an eager audience of former readers on Friday evening of January 9th.

Owner Alexander Portelli decided that the time was right to make the relaunch, with President Trump’s reelection coming up this year. Without any major news outlets aside from Fox News to provide conservative and libertarian readers with unbias news, Alex Portelli said “it’s paramount to a free society that voters have options for where they get their news from. With our relaunch, we are hoping to give Americans as well as our international readers another side to news that has been getting suppressed for too long.”

Prntly has moved it’s office from Colorado to Nevada, and has plans to stay competitive in the ever changing online media world.