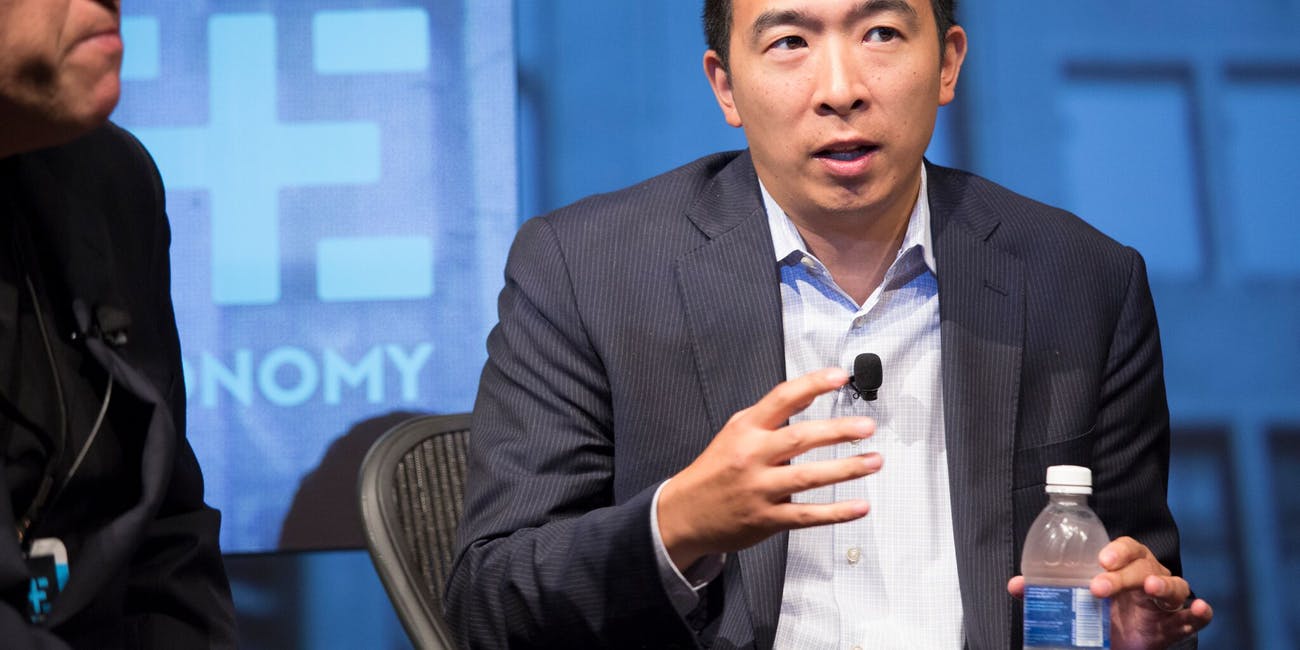 Presidential Candidate Andrew Yang says he has had enough of the DNC’s corrupt tactics after being denied a podium on the debate stage.

According to Yang’s campaign, the results of these polls would qualify the candidate.

5 thoughts on “Yang Puts His Foot Down: Hosting A Town Hall At Drake University Tonight at 6pm.”