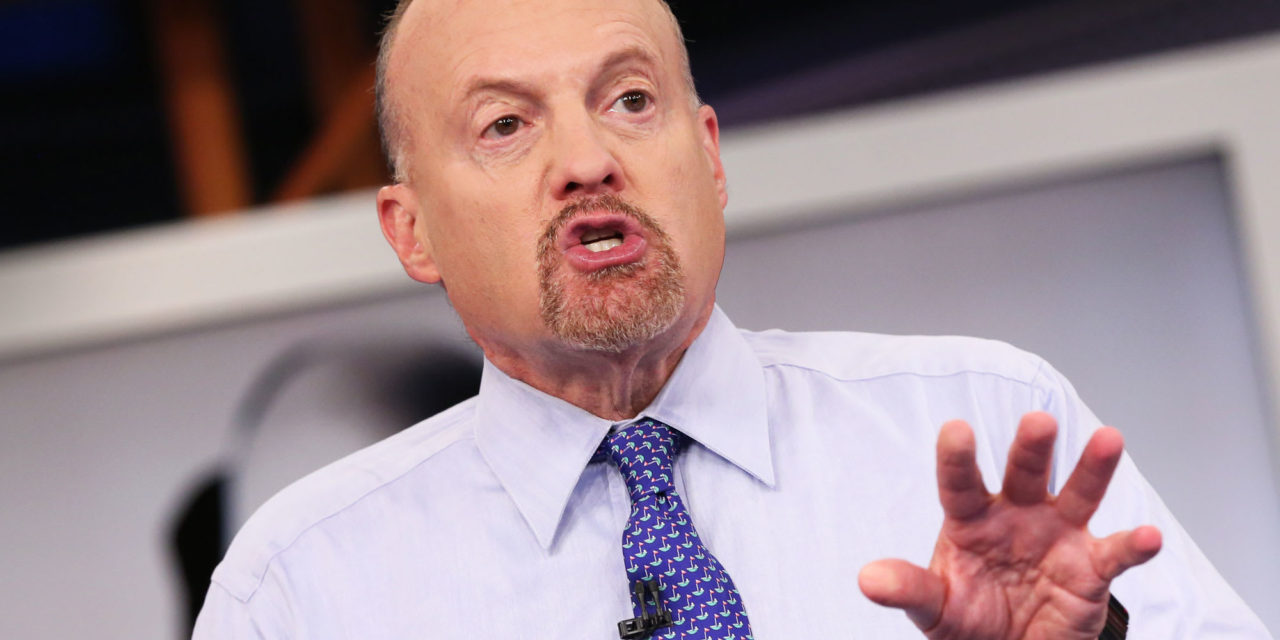 “I keep wondering when people are going to recognize that it is historic that tariffs did succeed,” Said CNBC’s Jim Kramer on his show today.

“Tariffs were not supposed to work.. the chinese were supposed to be able to get around them. It didn’t happen.” Kramer told viewers. “The Chinese were kind of accepting that they had to get something in order to keep the American market.”

Jim Kramer has been a supporter of President Trump’s trade war with China.

The President scored a major victory this week when China surrendered. The Chinese Government pledged to buy $200 billion in US goods under a deal signed.

“china has gone back on so many things after they pledged [then] that you have to keep the tariffs in place just to be able to see … if they’re really going to change their ways.” kramer ended it saying.