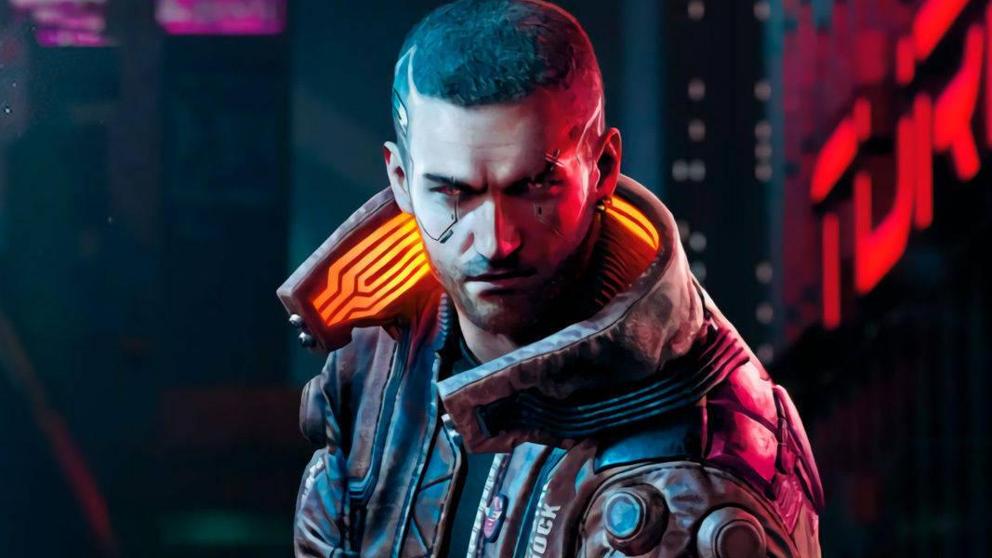 Cd projekt red Yesterday tweeted that Cyberpunk 2077 is already complete but they need to polish the game a little bit further and that’s the reason for delaying Cyberpunk 2077, Originally it was supposed to be released on April but now is been delayed to be on September. It is for the best, so we can get the usual quality that CD projekt red delivers on their game.


Do you support President Trump? Claim your free flag and hat now

They have been working on this game since 2013, again we need to be patient. We hope for the best and deliver one of the best experiences in gaming like they did did on The Witcher series