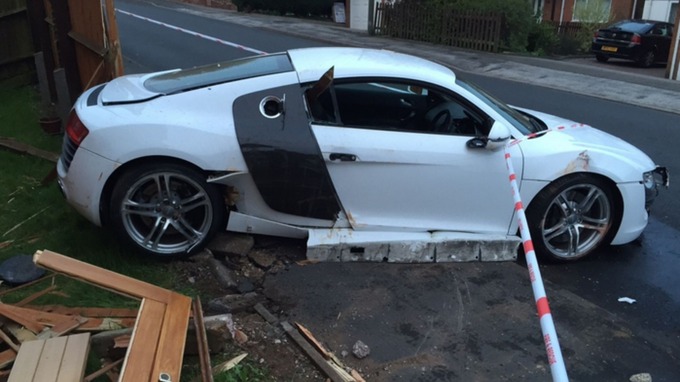 The risk just isn’t worth it any longer.

RelayRides started in 2010 in Boston billed as the “airbnb of cars.” Basically, a private car owner can rent their car out of the app to users who want to try out an alternative to traditional car rental companies. The idea was novel, and it did pretty well. From 2010 to 2014, the app gained millions in funded from venture capital firms, and grew a fast user base.

But since then, the company has slowly shifted away from having their host’s backs, to trying to skirt all liability. They offer some type of insurance which is required by law, but as many hosts who are running into problems have found out, what they call insurance is not actually insurance at all. And hosts are on their own for most issues big or small.

Watch these videos to see what happens when you get a nightmare scenario while renting on Turo. The internet is piling up with review after review of horror stories from hosts.