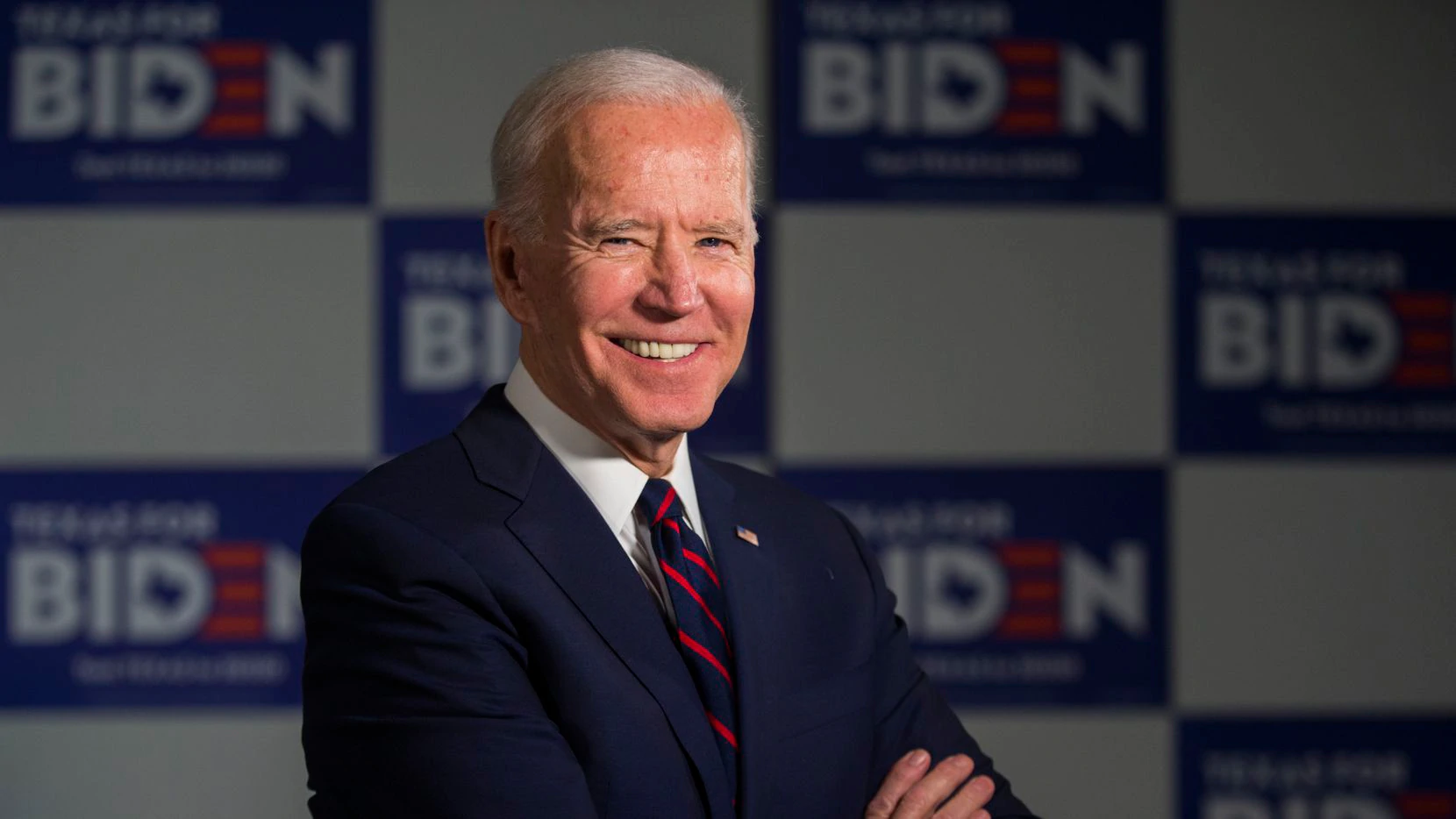 Joe Biden is really doubling down on the more controversial planks for his platform. The Democratic party primary candidate came out saying that if he was president he would allow more illegal immigration.

He also came out in support of returning Obamacare fines as well, making him swinging much more left than he has in previous years.

There’s a new doctor in the house. It’s Joe Biden. Joe said he vehemently supported bringing back the Obamacare individual healthcare mandate. He came out earlier last year in support of returning the highly unpopular plank of Obamacare, and now he’s doubling down. Republicans ultimately gutted the regulation once taking majority power.

Last summer, he grabbed headlines for backing up the mandate. Now with his possible democratic party nomination, it seems more close to reality should he unseat the popular President Trump in November.

Biden also wants to give illegals free healthcare as well, according to the same interviews.