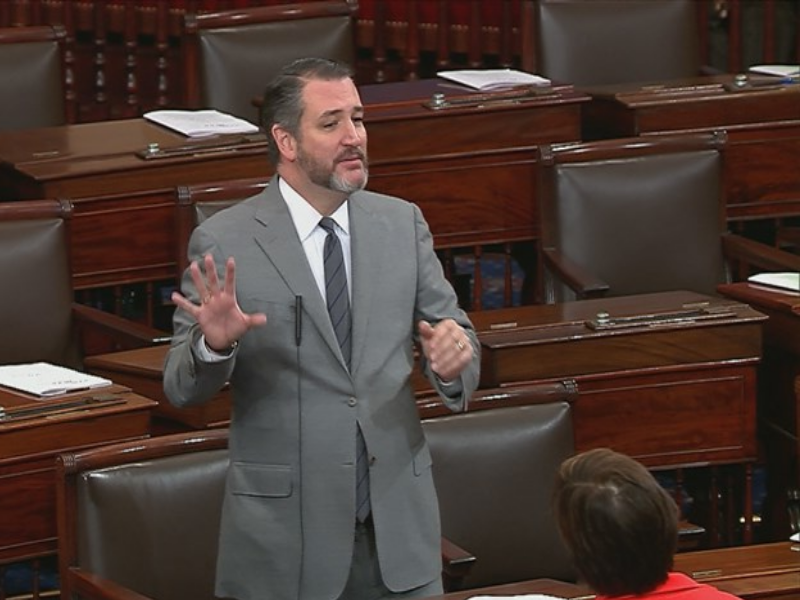 It could be built up, and inflated like a balloon, only to deflate and die an unceremoneous death, like a balloon that just got too big and popped.

So what’s going on?

Well, Senator Rand Paul, the Kentuckian Opthamologist, explained to the Washington Post and Politico that 45 Senators are ready to end impeachment altogether, no witnesses, nadda.

He also gave a stern warning to his collegues:

If you don’t want to vote and you think you’re going to have to vote against Hunter Biden, you should just vote against witnesses, period. My first preference would be to be done with it as soon as possible and not to have any witnesses.

One thought on “Shock: Senate Republicans prepare to bring impeachment to a screeching halt, enraging liberals”