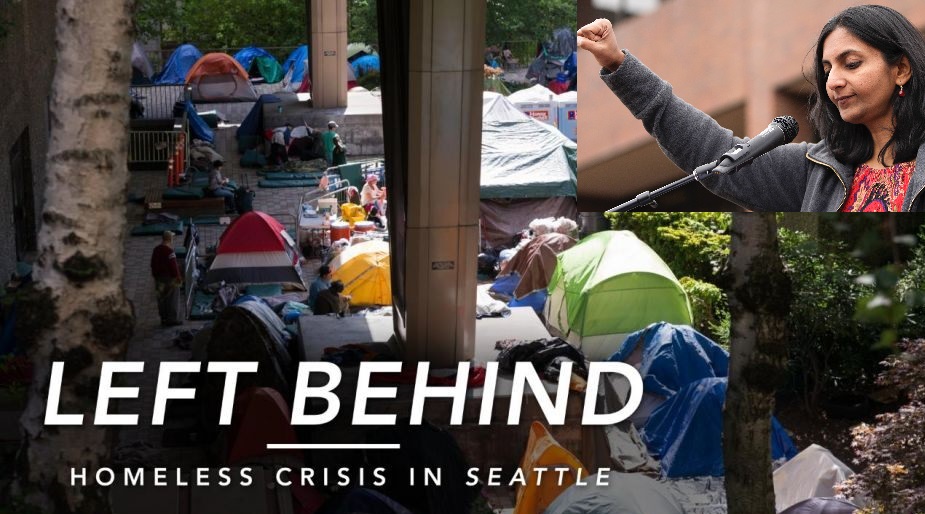 Seattle- In 2013, a relatively unknown lawful immigrant from India named Kshama Swant decided that she was going to run for office as a socialist. She was an economic instructor in the city and a member of the Socialist Alternative Party. She had previously run unsuccessfully for the house of representatives but lost. In the race for city council though, she won.

Bill Deblasio ran for Mayor on a very liberal near socialist platform that New Yorkers have generally been pretty good at not falling for since the Dinkin years.

Other Liberal Cities are following a similar trend

And the city has an even bigger problem from the thousands of homeless living on the streets; they have no where to defecate. According to data, thousands of public defecations are occurring every day throughout the city, faster than the city services can pick up the feces.