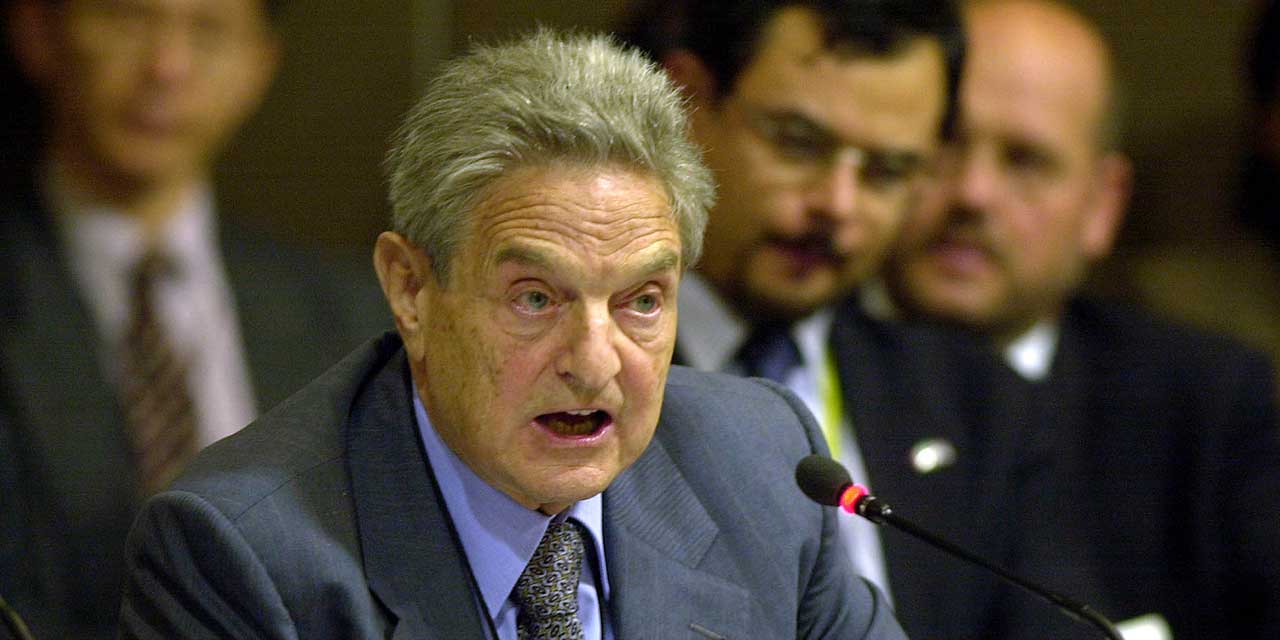 A petition on the White House website calling for George Soros to be declared a terrorist, and for all his assets to be seized, has gone VIRAL. It has garnered almost 200,000 signatures and is getting more each day.

“Whereas George Soros has willfully and on an ongoing basis attempted to destabilize and otherwise commit acts of sedition against the United States and its citizens, has created and funded dozens (and probably hundreds) of discrete organizations whose sole purpose is to apply Alinsky model terrorist tactics to facilitate the collapse of the systems and Constitutional government of the United State, and has developed unhealthy and undue influence over the entire Democrat Party and a large portion of the US Federal government, the DOJ should immediately declare George Soros and all of his organizations and staff members to be domestic terrorists, and have all of his personal an organizational wealth and assets seized under Civil Asset Forfeiture law.”

You can see the link below. Sign it, and share this article to tell your friends to too