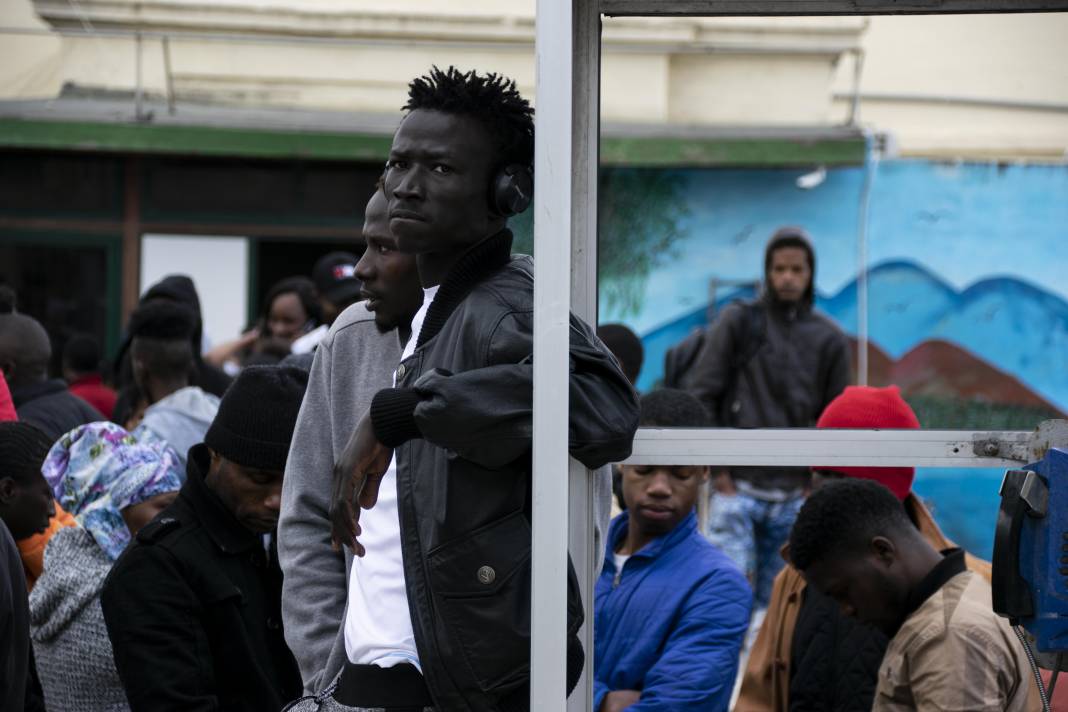 Illegals migrants on the small European island of Malta are not happy with what was waiting for them when they landed in the European Union from North Africa. There was no free money, and they were detained for months, according to complaints by migrants.

“Malta is a very bad place,” said one migrant.

Migrants, many Eritrean or Somali, wait in limbo in Malta by the hundreds and thousands. They spent thousands of dollars and crossed as many miles to get to Europe, coming a long way. And they expect to be treated well for making the effort.

Up to 1200 migrants are held at 2 detention centers in Marsa, Malta alone. Another couple thousand have been released to wait out asylum requests on the island. But there is no free money ,and they are not happy about it.

One eritrean tells of when he and a hundred other migrants arrived by boat to the small European island of Malta. They were first elated when they arrived on the shores in a rickety wooden boat they were whisked onto by traffickers back in Libya.

The migrants had suffered years of abuse and torture at the hands of human traffickers. They had finally made it to paradise though, where they expected to be given a generous stipend, free college, and free housing.

They were instructed that they would receive a brief medical checkup by the authorities. It would only last a few minutes to an hour at most. Instead, they were locked in detention for up to 3 months.

A whopping 3400 illegal migrants arrived on the island of Malta alone in 2019. This isn’t counting the tens of thousands that arrived elsewhere in Europe.

“Being in Malta is a big problem. I’ve been here seven months… Everything is deteriorating.” Said one migrant.

Because of ovecrowding on the small island, many migrants are now being forced to sleep in storage containers outside, surrounded by barbed wire.

Some migrants are then given work papers from here, and allowed to leave during the day to try and find work. This has upset a lot of them.

“they force you to work for money”

“If you’re underage or overage, it’s the same, you have to go to work. No school, no study, no nothing,” said one Somali teen who also arrived by boat, but did not want to be named. “Everyone is trying to survive, chasing money, how could they make a community?”

One thought on “Illegal Migrant Boy In Europe Complains Of No Free School, Having to Work For Money”