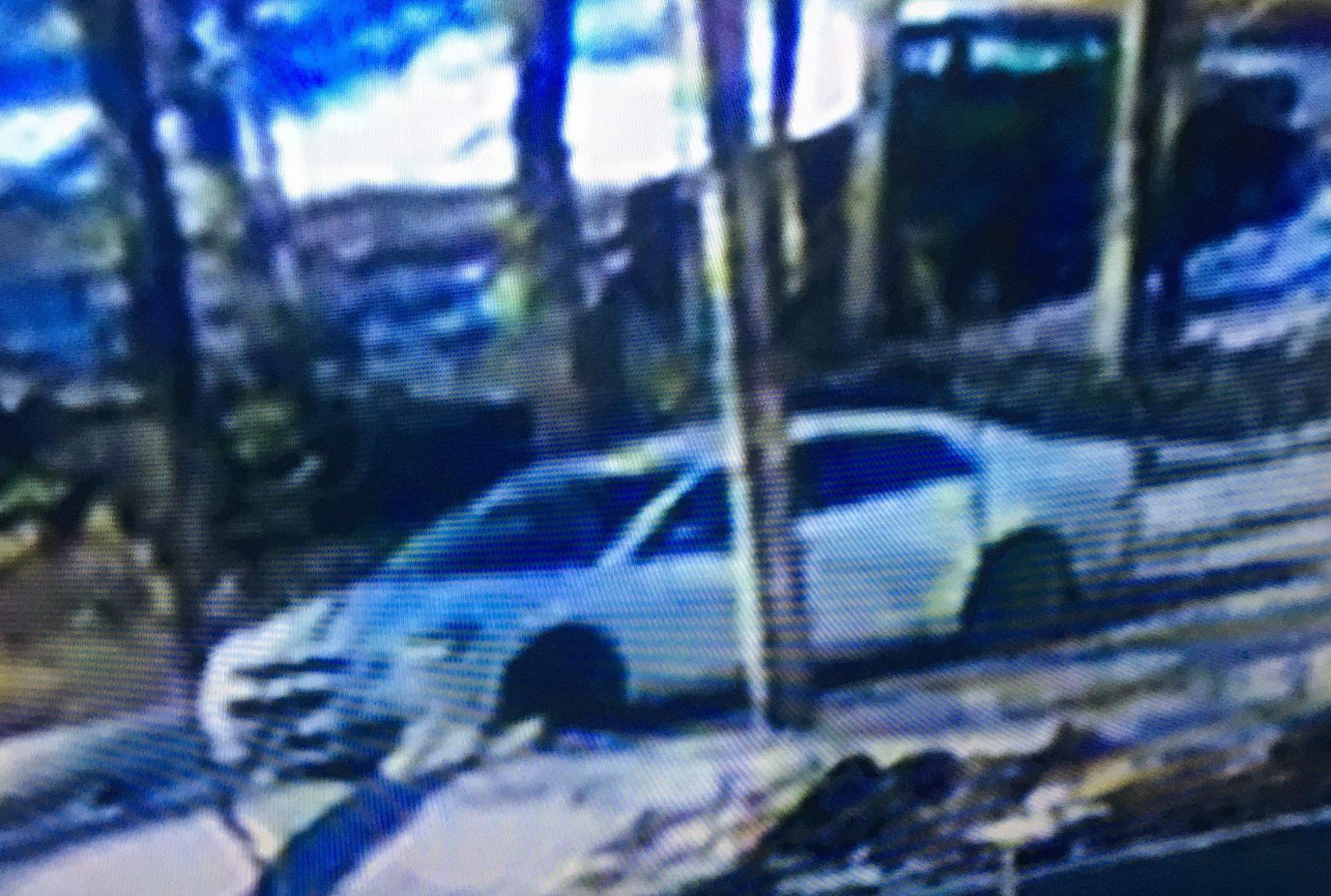 a man was outside his home in the backyard for a short while, and then returned to his house. When he was inside, he noticed items out of place. Then in his bedroom, he was confronted by two black male suspects who looked right at him. They attacked him, assaulting the man viciously, before running back outside to the getaway car, where a third male suspect drove them away.

“A short time later he was confronted by two armed black males in his bedroom,” Bow police said in a statement.

The man was assaulted, police said, and the two men “are believed to have run to a vehicle in the driveway where a third black male was waiting.”

The man phoned the police who responded quickly to the house. The car is described as a chevy malibu or chevy colbalt with Mass plates, and a bernie sanders bumper sticker on the trunk. The car also has black rims.

“A search of the residence and immediate area ensured the suspects were no longer a threat,” police said in a statement.