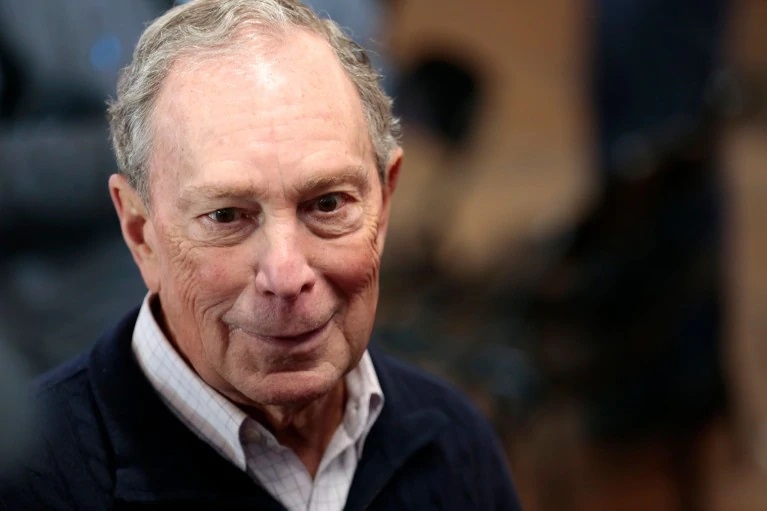 Bloomberg is going to bombard the airwaves of America’s superbowl with anti gun ads and commercials. He’s reportedly spending millions of dollars to take on guns during the show, with provacative gun control ads.

Bloomberg has already spent millions of dollars over the last two decades proposing gun control across America. Gun control could be one of his biggest planks of his platform.

The ad will be 1 minute long, and feature the mother of a victim of a Texas shooting. Her name is Calandrian Simpson Kemp , and her son was shot and killed in 2013.

“When I heard Mike was stepping into the ring I thought, ‘Now we have a dog in the fight,'” she says. “Mike’s fighting for every child because you have a right to live. No one has a right to take your hopes and dreams.”

The ad is a hallmark of the Bloomberg campaign.

Bloomberg said in the statement that Kemp’s “story is a powerful reminder of the urgency of this issue and the failure of Washington to address it.”

“People will be rooting for different teams in the Super Bowl, but virtually all Americans — including people in both parties and a majority of gun owners — support universal background checks and other common sense gun laws.” Said Bloomberg.

President Trump is also going to release ads during the superbowl, and has dropped one of the two planned ads his campaign has put together.

The message touts his performance as President.

he as also called guns in America “Nationwide madness.”

“We have to make sure that we build for the future so no one else has to go through this,” he said. “And I want to say how grateful I am for your leadership. You are making the world a better place and hopefully we don’t have to have that many more meetings like this one.”

“Now I know critics will say that Americans shouldn’t need a permit to exercise their constitutional rights. But voting is a constitutional right, and we require people to register to protect the rights of all citizens, and this exactly the same idea,” he argued, “because a criminal with a gun can destroy our right to life, liberty and the pursuit of happiness.”

He started off horribly

Bloomberg started off horribly though in the beginning. He launched his official campaign off in a restaurant in San Antonio, but couldn’t even get the place filled. All in all, it’s estimated that only 40 to 50 people showed for the event.

A photo went viral of him sitting with Judge Judy and a couple other people at the restaurant.

Virginia- Last week, just as Bloomberg doubles down on gun control, An estimated 22,000 armed citizens marched on the Capital in Virginia according to police estimates. Not one person was shot. It’s a testament to how safe gun owners are considering the amount of guns there are in the United States.