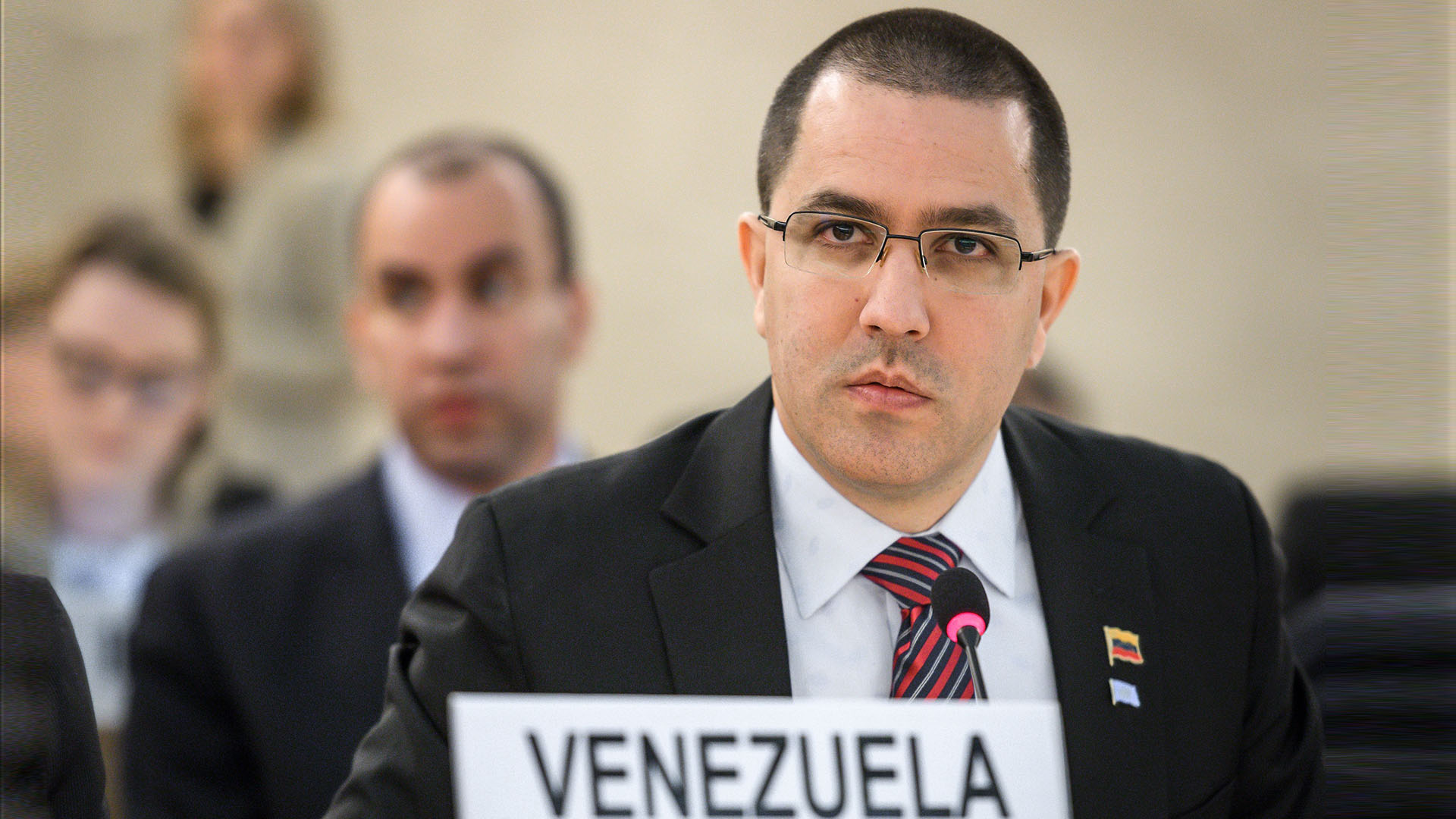 Written by our Venezuela correspondent

Jorge Arreaza, chancellor of the Nicolás Maduro regime, said they have not invited and will not allow the Inter-American Commission on Human Rights (IACHR) to enter Venezuela, because the Chavez dictatorship is no longer part of the Organization of American States (OAS)“This is the clarifying communication sent to @CIDH last # 27 Jan. Venezuela is NOT a member of the OAS. The Government of the Bolivarian Republic of Venezuela has not invited or accepted a visit from any delegation of the IACHR. The visit announced in the media is NOT authorized, ”said Arreaza through his official account on the social network Twitter.The commission plans to land on Venezuelan soil from next February 3, until 10 of the same month, as revealed by the Presidential Commissioner for Human Rights of the presidency in charge of Juan Guaidó, Humberto Prado.This not only emphasizes the enormous corruption in which Venezuela is sinking, but it is also a clear demonstration of how human rights in the country are mistreated.