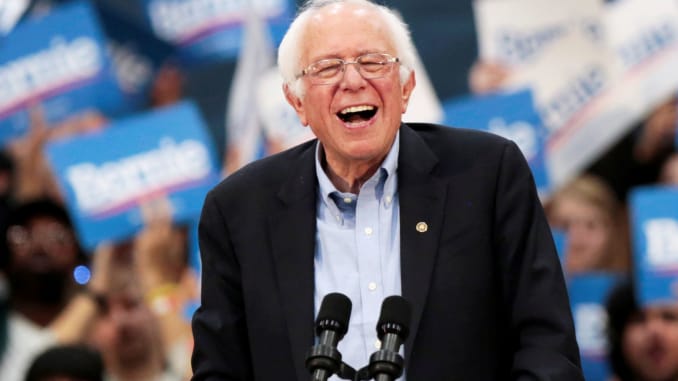 Crazy Bernie Sanders wants to take New York’s disastrous bail reform law and make it nationwide. Hear what he had to say about it.

Bail Reform though has been a disaster in New York State since it was passed. Stories have riddled the news of outrageous crimes being committed and the perpetrators being released afterwards. Take a look below.