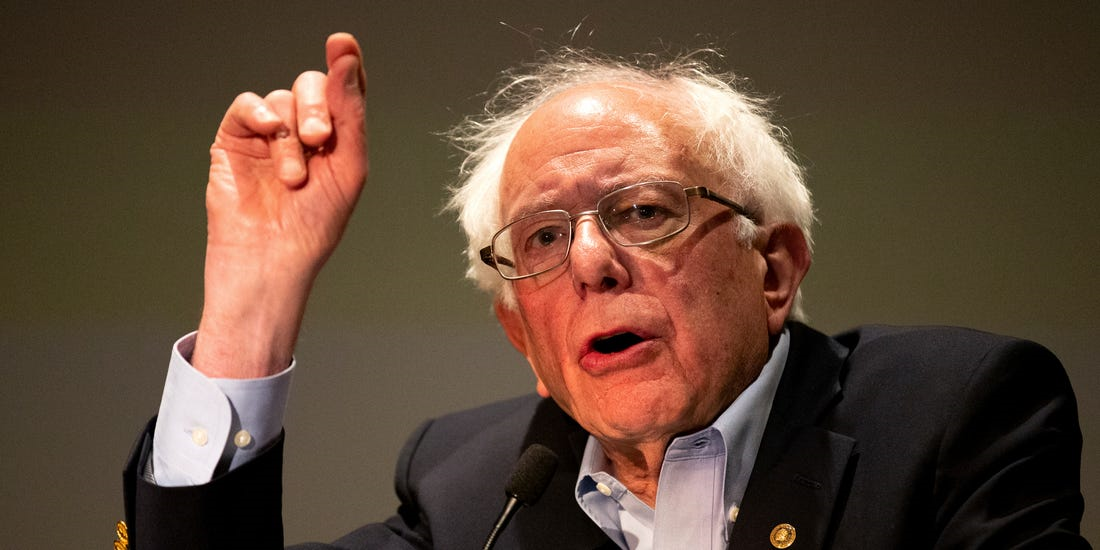 Amy Kloboucher, Peter Buttigeg, and Bernie Sanders are in charge of the Democratic Party now, with Joe Biden sinking to Yang numbers, but at least Yang had the sense to drop out of the race after spinning his wheels on the campaign trail.

Predictit.com has Bernie Sanders most likely to win all 50 states aside from Iowa.

The states in the light brown were all considered Biden States, now that he sunk to a distant 5th, the states all turned a deep socialist red.

But Bloomberg is in the shadows, ready to pounce on the super tuesday states.

Can Amy or Buttigeg win, or will the be the “Santorums and Newts” of the Democrats?

2020 has a lot of parelells with 2012. We have a polarized President who is hated by the opposition, but loved by his base. The other party had an establishment moderate front runner who has a lot of baggage and no personality.