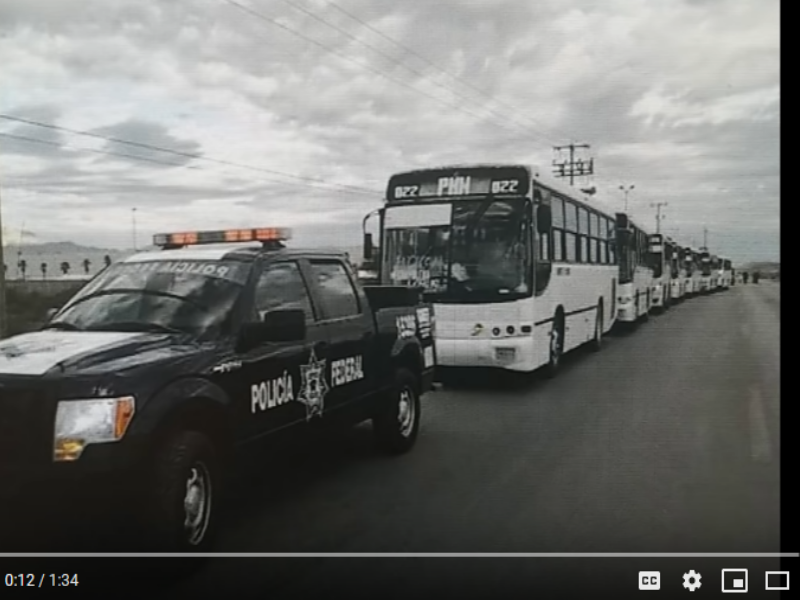 Donald Trump barely won the State in 2016, which is run by a Democrat Governor and a Democrat house.

“Demonstrating, much less discussing, noncitizen voting activity is the worst form of heresy one can commit for left-wing groups,” said Logan Churchwell, director of communications and research at the Public Interest Legal Foundation, which is involved in lawsuits in Pennsylvania

“It is the tip of the iceberg,” Tom Fitton, director of the conservative watchdog group Judicial Watch, told The Times. “This shows the urgent need for citizenship verification for voting. The Department of Justice should follow up with a national investigation.”

It turns out that, for nearly 20 years, Pennsylvania’s Department of Transportation’s system for issuing driver’s licenses all but encouraged non-citizens to register to vote — and then registered them.

When a noncitizen would go to get a driver’s license, he or she would show a green card or other documents making it clear he or she wasn’t a citizen.

Then, they would be directed to a touch screen that would ask if they’d like to register to vote. If they chose “yes,” figuring that it had to be OK, they would be registered.