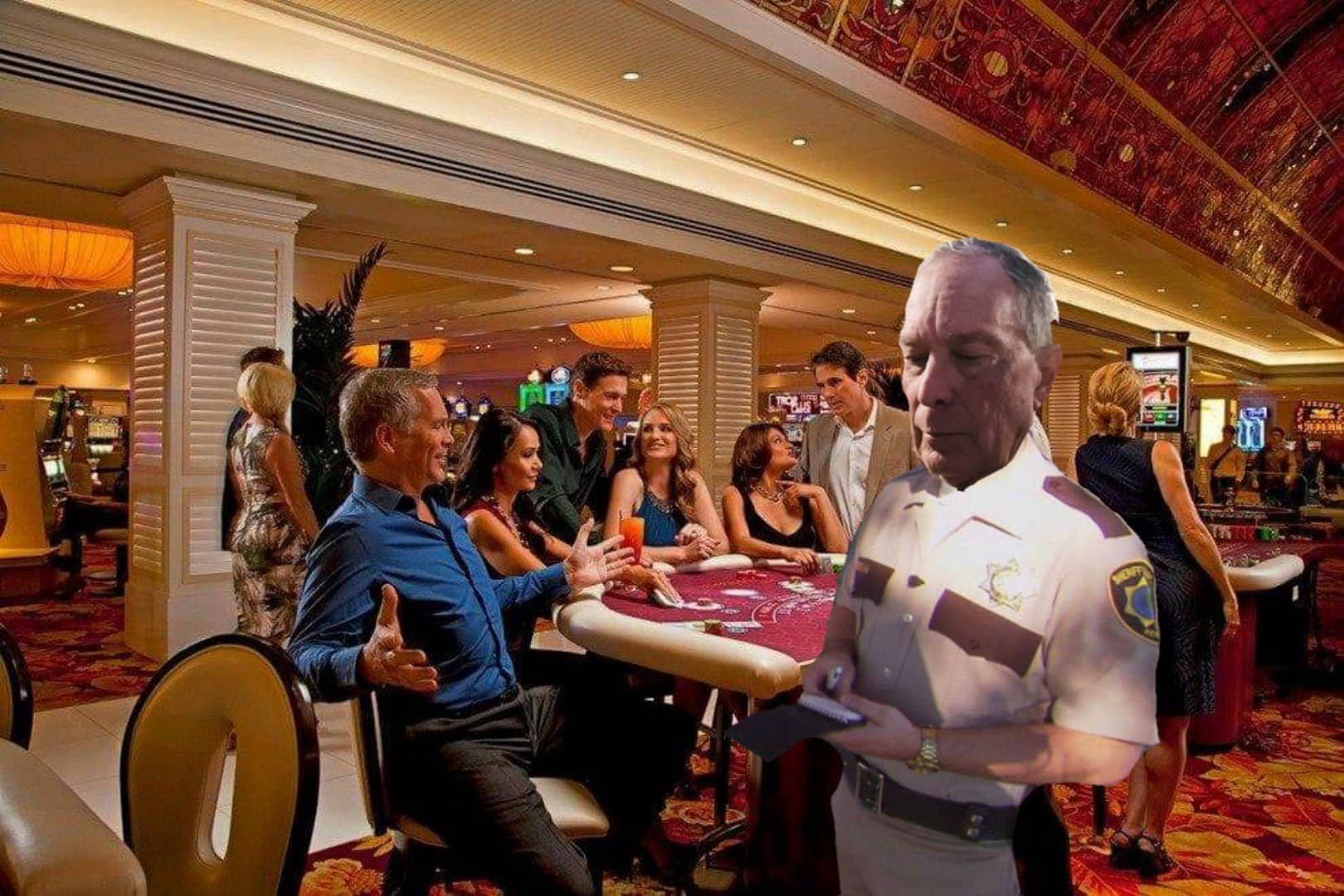 Michael Bloomberg has landed in Las Vegas for the Democratic Primary debate, and immediately began giving out citations to the casinos for indoor smoking.

Bloomberg made New York City the first place in the world to ban indoor smoking while he was Mayor. Many cities and states across the country followed suit. Nevada is the only one in the US to resist banning indoor smoking though. And Bloomberg was not happy about it when he arrived.

This article is obviously satire, though probably not far from possible truth.