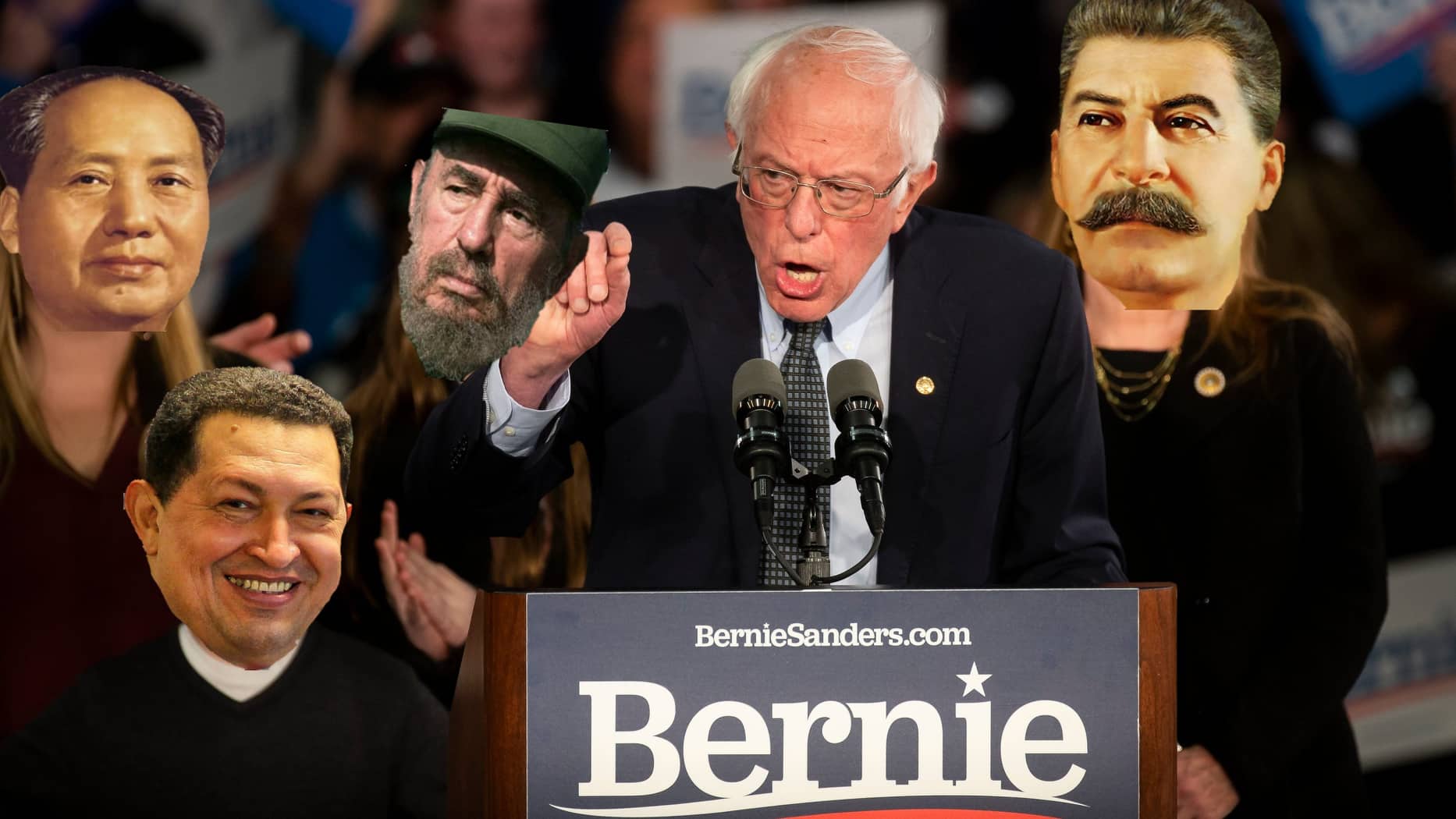 Bernie Sanders was warned that Russia is helping his campaign surge to the top.

A top Democratic Candidate for President was caught on Camera in Russia singing soviet songs, without a shirt on.

This happened way back in the 1980s, but it makes you wonder: what would they do if they were in charge today?

With all the talk of Russia colluding, isn’t this pretty bad?