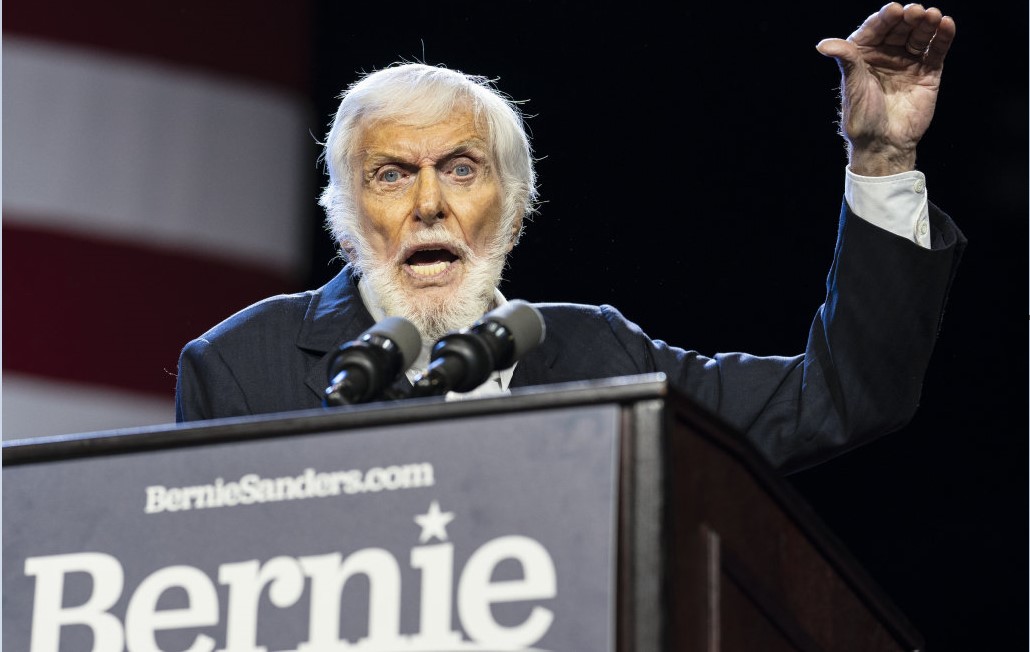 He was the left wings biggest champion, but he picked a fight with the wrong types of liberals: Bernie supporters.

But he has been in the news for all the wrong reasons lately — for likening the Bernie Sanders campaign to the Nazis, for misidentifying an African American politician, and for allegedly making sexist comments to a guest.