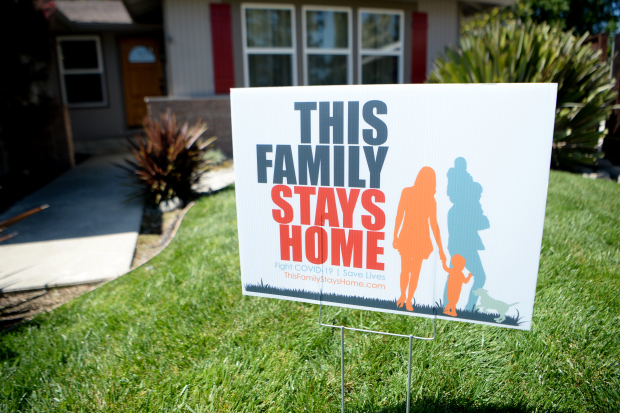 We have now sputtered out of a 3 month nationwide lockdown (almost, but we’ll get to that in a bit) and we left stumbling out onto the streets. For every day of the last 3 months, we debated amongst eachother the merits of the lockdown. Pro lockdown advocates argued that we cannot allow barbershops or restaurants to be open for people to come inside to. Takeout was ok. Dine in was somehow not.

But not much of this made sense. There were some states that never shutdown. They saw no difference in case count or hospitalizations. Countries like Taiwan or Japan, with densely populated metropolises, never closed down barbershops, gyms or dine in restaurants. And they are both next to China, the origin country of the virus. They never saw any spikes in covid-19 hospitalizations. But when we brought this up to pro lockdown people, they sneered and fought back. Suicide rates skyrocketed from the lockdown, and yet we stayed closed.

All the while, places that never locked down were fine. People went on with freedom to engage in commerce or travel. They were not restricted of their liberties. When Japan was questioned why they didn’t do a forced lockdown, they said they constitution forbids it. What the heck? Is Japan now more American than the USA?

Then after 3 months of madness, the most bizarre protest movement broke out. A displaced man from Dallas was arrested while on drugs in Minneapolis trying to possibly pass a counterfeit bill (he very well likely didn’t know it was counterfeit, but if he did then that will come out). He was held on the ground with a knee on his neck for 9 minutes and passed out. He died. The city was outraged by it, and the officers were supended pending investigation. then sudeenly across the country within less than a week of the incident, almost every city and country on earth with a lockdown broke out in protests and riots. A lot of it made no sense. Stores were looted. People became criminals. Hundreds were arrested across the country. Lawyers and homeless alike were caught throwing homemade explosives at police. Police were shot. Store owners murdered. Police cars burned. It was absolute madness. And the same politicians who had fought to keep us inside so long, suddenly encouraged the protests.

People were rushed onto the streets after months of being cooped up. And even though there didn’t seem to be a debate over whether the police officer used excessive force, protesters turned into a mob and used it as justification to cause havoc.

The health commissioner for New York even said if people get sick, racism is to blame and not the protests. he encouraged people to go out in mobs of protests.

Every month is another fake outrage. Another scandal perpetrated by the media and political leaders. None of it made the least bit of sense. And still doesn’t. There is no consistency among our leaders. It is a roller coaster of emotional policies egged on the media, and carried on by the political deep state. And we the average working American suffer in the longrun for it.