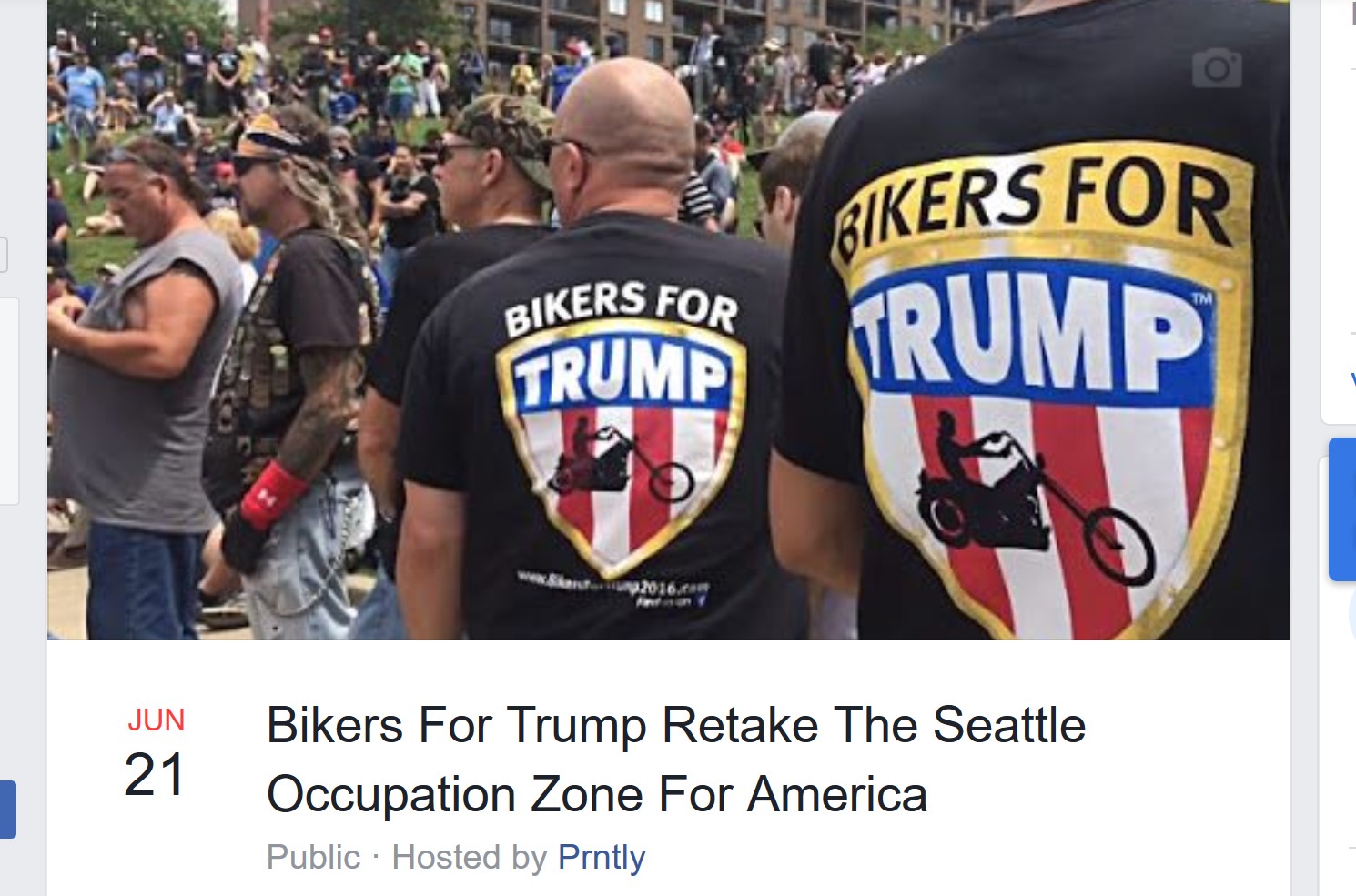 Bikers for Trump have agreed to ride once more. This time in an effort to liberate the illegal antifa occupation of Seattle’s Capital Hill neighborhood.

16 thoughts on “Join And Share: Bikers For Trump Will Retake Seattle From Antifa”