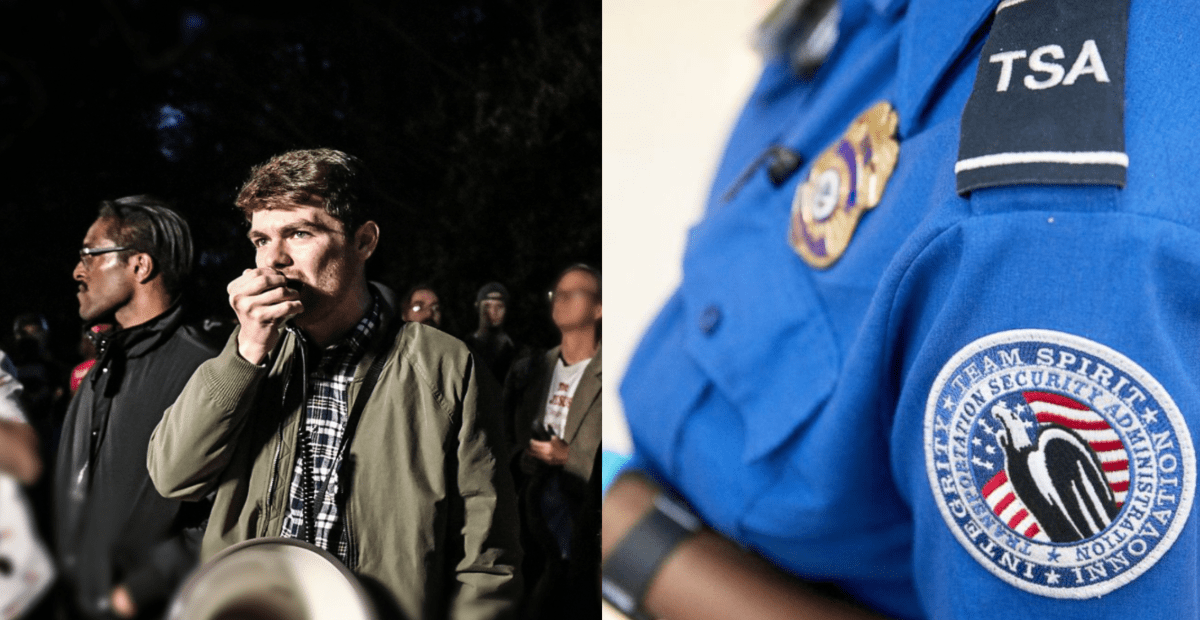 The Biden Regime has placed opposition figures to his administration on a secret No Fly List, preventing Americans who are most vocal against him from leaving the country.

The move, more accustomed to third world despotic dictatorships, signals a further collapse of Democracy and freedom in the Republic.

Conservative Nick Fuentes and Lauren Witzke are among the most prominent on the list. Both are prevented from flying at all, being barred from flight upon arrival at airports and facing extensive TSA harassments in the process.

Also on the list is Anthime Gionet, better known as Baked Alaska.

Little is known about the list, except that many anti Biden Americans are finding themselves on it. Some have pending criminal charges for the January 6th protests, while some don’t. But either way, barring Americans from being able to fly due to their political beliefs has crossed a line that the US has never before crossed in terms of freedom.

Conservative personality Michelle Malkin recently submitted a Freedom of Information Request to get information pertaining to who is on the list. This is the response which she received:

America needs your support now more than ever. Big Tech and the left are in full control of the government. They’re mass censoring anything that they deem should be unseen by the people. You can help fight back against the Biden dictatorship by sharing this article and helping to get the word out to America.