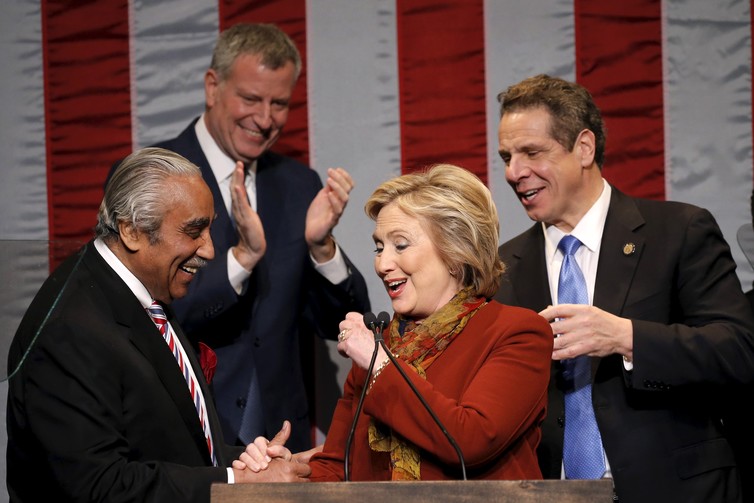 The New York district attorney, in his vile and indefinite search for a crime committed by the former President, has charged the President’s organization for being a good boss. In particular, being extra nice to it’s employees and awarding them company perks like apartments or use of company cars.

The DA and racist State Attorney General (who refused to charge a single black person in the state for a whole 3 years as AG while targeting only whites and asians), charged the Trump Corporation with a crime though that ironically almost every New York politician, and practically every business or company in America, has done.

Prntly will in fact be soon publishing countless incidents that involve New York State legislative, executive, and congressional figures doing the exact same practice with those employed by them.

It will then be very telling whether or not the vendetta-driven Manhattan DA and State Attorney General charge these individuals as well.