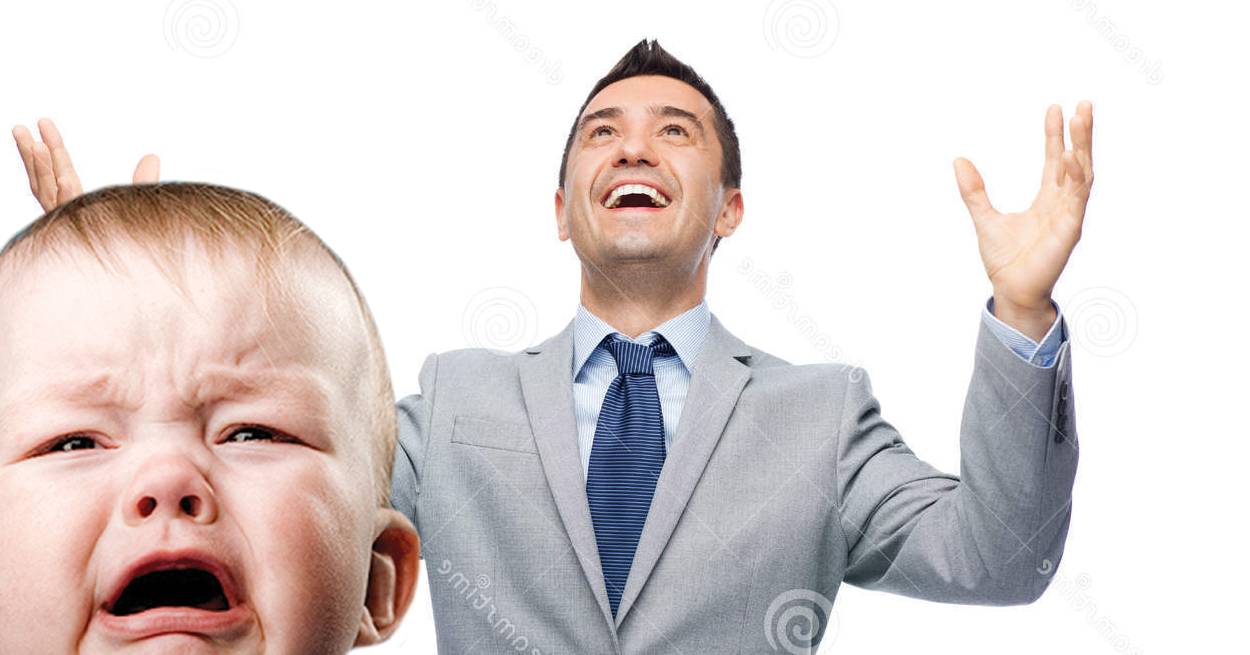 Give a kid a problem and they’ll more than likely come up with a pretty creative solution.
While most of us find a child’s imagination to be a beautiful thing, a few bad eggs have taken it upon themselves to use that beauty for their own personal gain.

For years, schools nationwide have encouraged children to participate in contests where they submit an idea for an invention. Prizes range anywhere from a pizza parlor coupon to extra credit. The real prize is granted to the sneaky companies that profit from these ideas.

A mortified parent was shocked to find that her first graders invention had been pilfered by a major corporation and was being distributed by retailers nationwide.

She launched her own investigation and was horrified by her discoveries.

“I thought to myself, perhaps it’s just a coincidence.” Said the mother of the first grader, who wishes to remain anonymous. “But the product was an exact replica of the invention my daughter had come up with only 1 year before. I mean, even down to the last detail.”

“I wanted to find out if one of the teachers had perhaps stolen the idea and patented it themselves. That’s when I found out that most schools across the country participate in these contests. I even remember doing something similar when I was a girl.”

She went to the superintendent to find out more about these “contests” and could hardly believe her ears.

“The superintendent explained to me that these contests are actually sponsored by a bunch of different corporations. The ones on the front line are oftentimes institutes of technology, and I think they do that on purpose. They’re able to disguise it as a way to encourage children to pursue a potential stem career.”

The mother used the power of social media to see if any other parents shared the same concerns.

“We all just kind of banded together.” The mother continued. “Once we learned that these corporations give funding to the schools in exchange for getting free invention ideas, we knew we had to expose the truth.”

The mother recounted a story that was told to her by another mother who went through a similar situation with her son.
“They “promoted” his invention on youtube. Because of that, they had to sign a long contract that was presented as an appearance release. After she found her son’s invention being sold at Walmart, she presented the contract to her lawyer, who explained that she had actually given full permission for the company to take her childs idea. How disgusting is that?”

Of the numerous corporations and companies that put on these contests, none of them could be reached for comment.