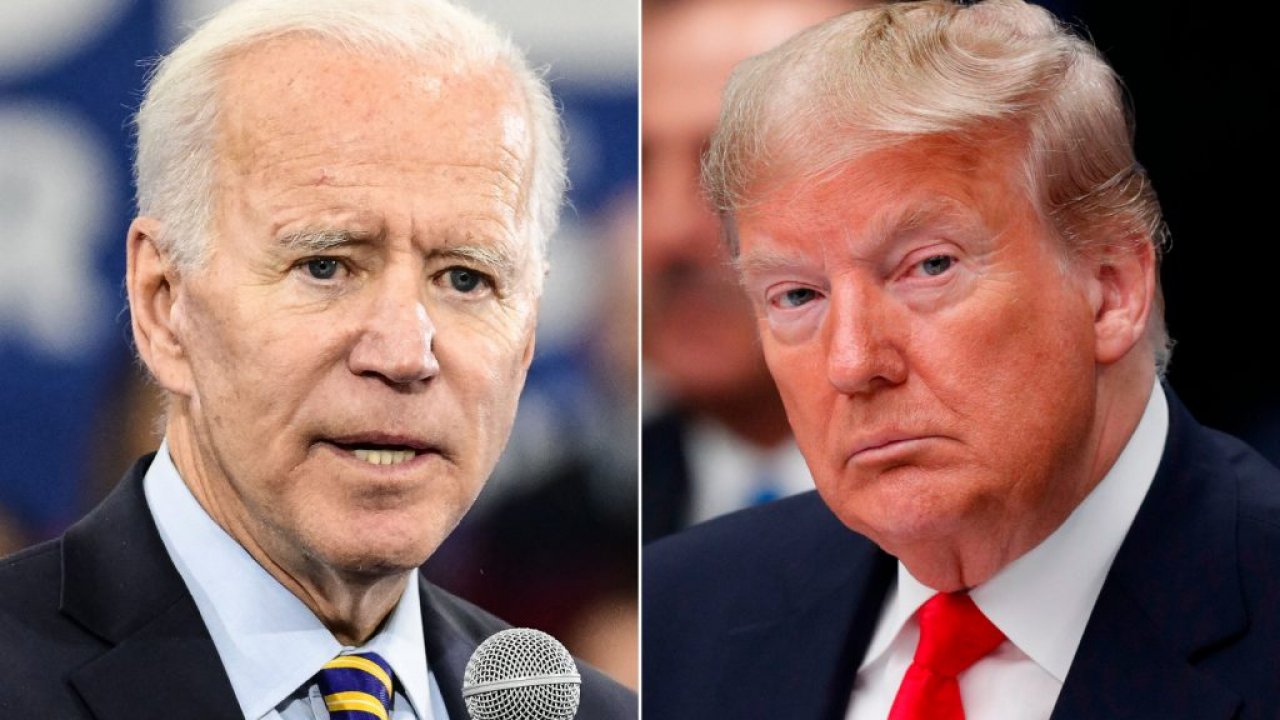 The message coming from Democrats across the country is clear. Rioting or violence will be tolerated, celebrated, and go without punishment. Terrorists in the streets of Seattle have spent the last few weeks vandalizing public property, extorting people, and making demands to elected representatives they themselves put into office. Everyday the media covers monuments being torn down and people destroying private property. Democrats will let lawless people do as they please. Contrast this with what happened in Washington D.C recently.

Protesters attempted to topple the statue of Andrew Jackson in Lafayette Park outside the White House. They were met with swift action from metropolitan police officers who dispersed the crowd and made numerous arrests. President Trump made it absolutely clear what he thought of these peoples actions.

America faces a choice in November. Does thuggish behavior go unpunished? Are criminals allowed to run rampant destroying public and private property? Will personal accountability for our actions continue to exist? Will America become subject solely to mob rule? Given the rhetoric of Democrat figureheads concerning these incidents its obvious this is the case. The only other option Americans are presented with is to vote for Donald Trump.