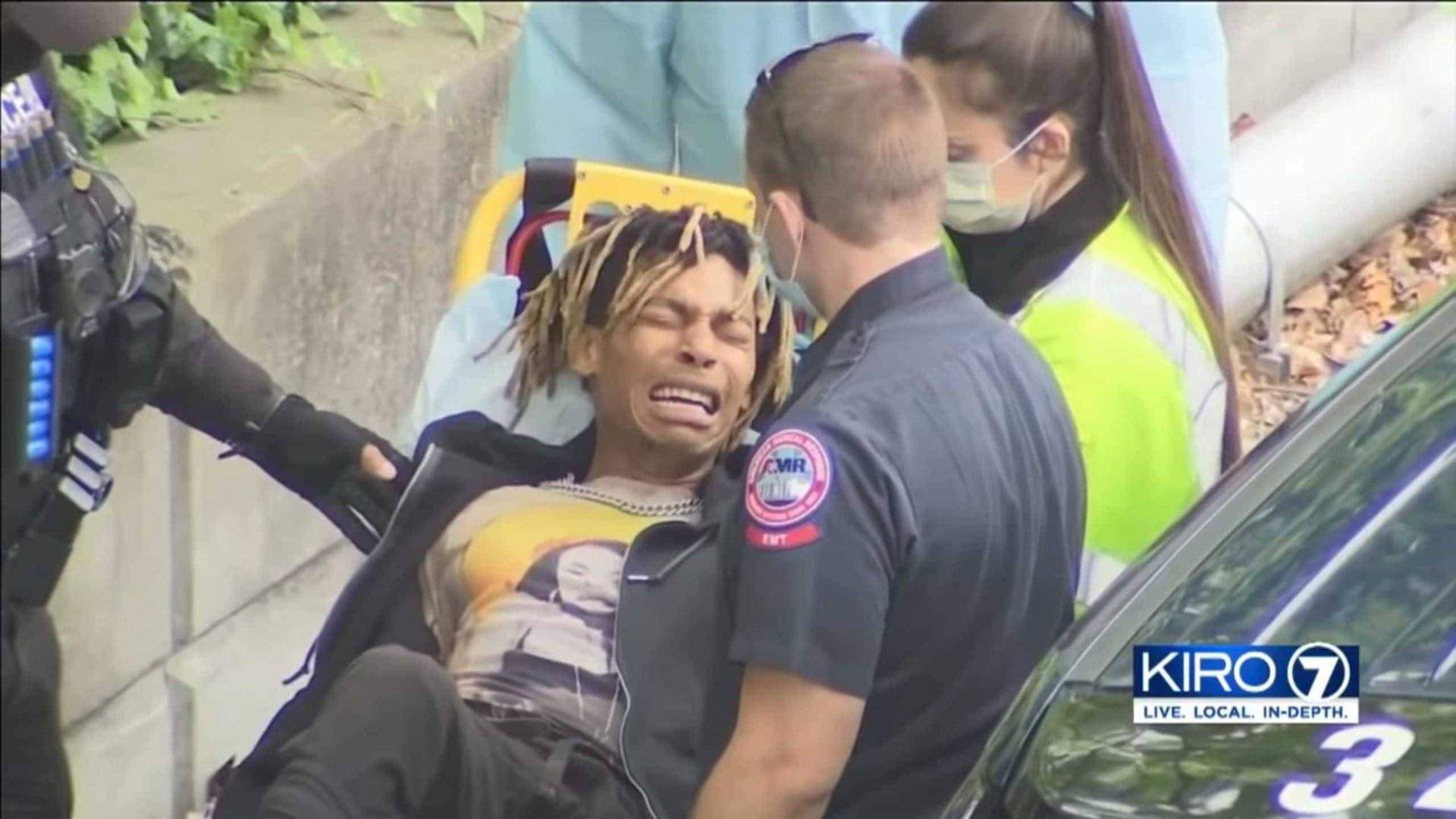 A leader of CHAZ/CHOP went down like a man after his arrest, with dignity and honor. The man graciously accepted responsibility for his actions and held his head high when being taken away by Seattle police.

the man even thanklessly told his compatriots, as he was walked away dignified in handcuffs, “don’t worry about me! I would do 20 years for the cause if needed. Go on and keep fighting, my comrades!”

A reporter captured a photo of the inspiring moment.

Police and the city of Seattle rounded up chaz leaders and shut down the park after a threat to retake it from bikers drew near, and 3 days before July 4th, police shut the area down.