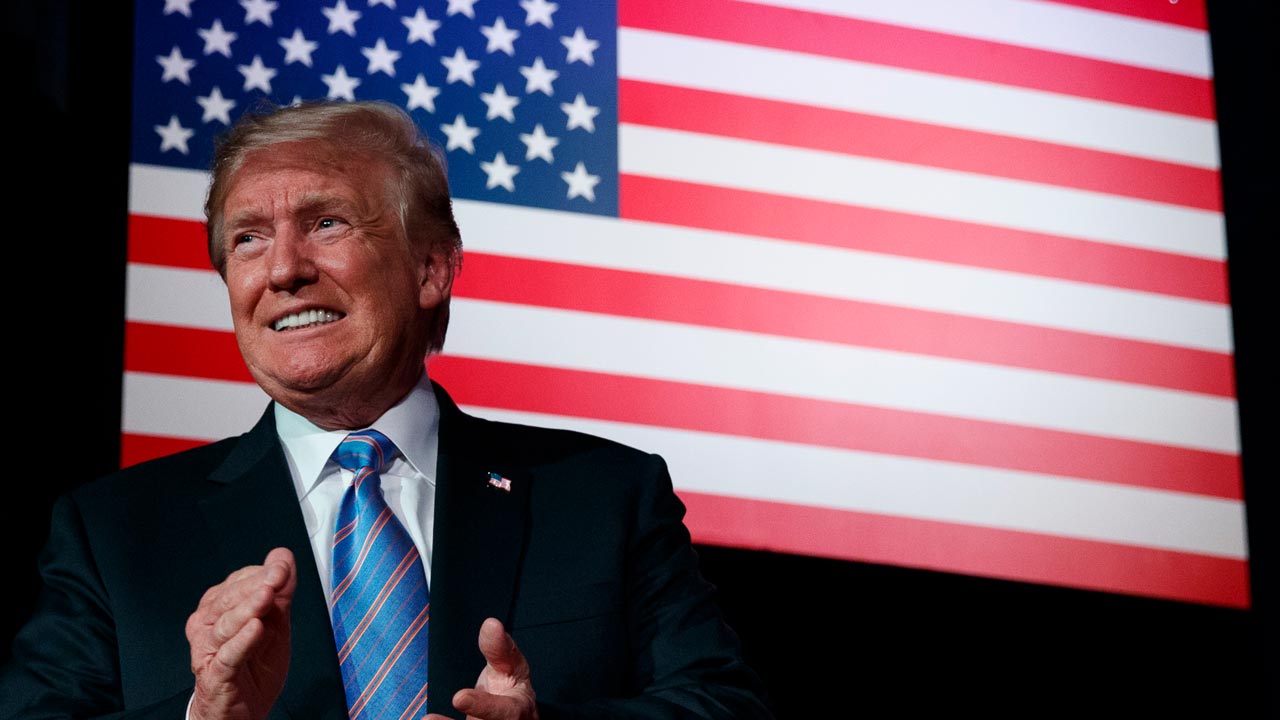 The polls are not favorable for President Trump under the current circumstances but the race is far from over. Much of the negativity in polling comes amidst a self inflicted national recession. However the tables are soon to turn as people return to work and continue to enjoy the benefits of a Trump economy.

To illustrate here is an electoral map that will not be shown anywhere else. It takes several variables into consideration. One being the polling numbers before the pandemic hit. Two being the use of the Helmut Norpoth model of election predictions. This model uses primary election success to determine how the candidate will perform in the general. The final point being that all polls tend to give the democrats a slight advantage based on how they are conducted. We witnessed this during polling of the 2016 election.

Of course as the headline indicates this is a forecast of the election where America has bounced back from the pandemic significantly. The reality is people were ready to vote for Trump again. National frustration is harshly effecting the election forecast.