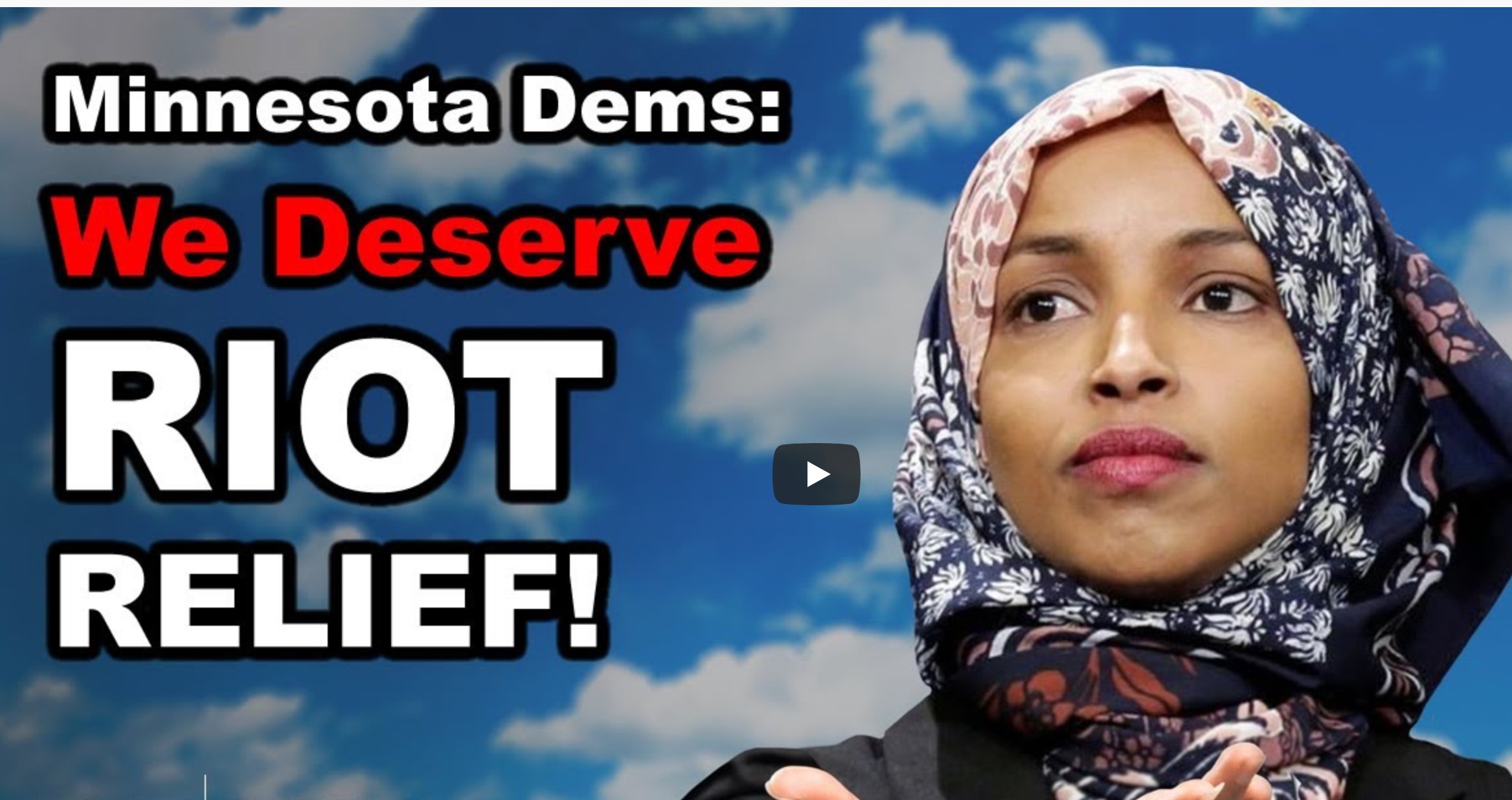 Democrat Governor of Minnesota Tim Walz threw a tantrum after FEMA denied his request for money to perform riot repairs from the George Floyd riots.

This month, Governor Walz asked President Trump to declare Minnesota a disaster zone so that local governments could tap into federal disaster relief to help pay for the clean up and repair from rioting and looting.

The governors’ spokesman said that he would probably appeal the decision.

Meanwhile, Minneapolis and St. Paul Mayors both came out angry over the decision. St. Paul Mayor Melvin Carter said “This decision is another sad reminder that Americans cannot look to this president’s administration for support, even in our darkest hours.”