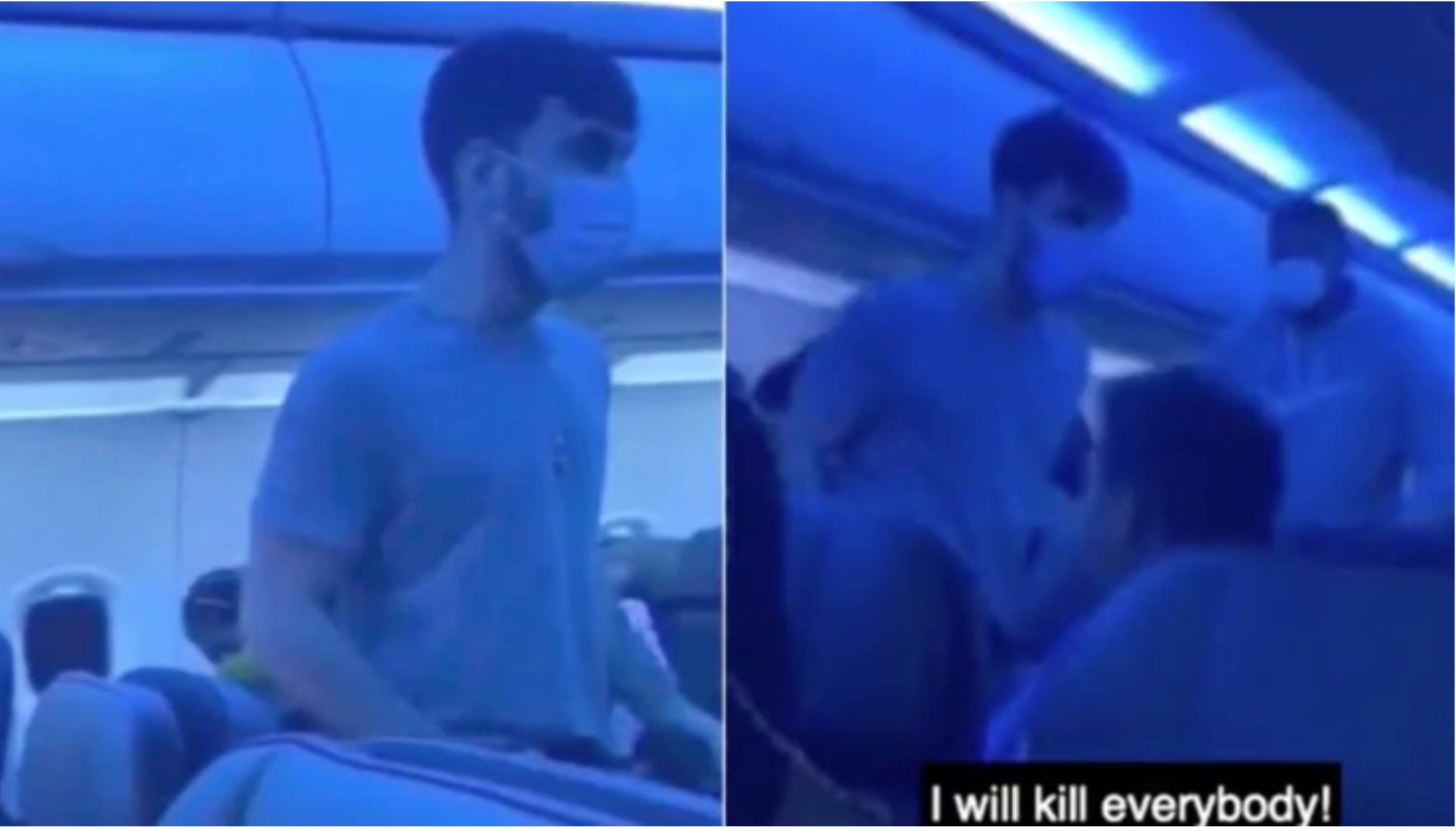 A man on an Alaskan Airlines flight demanded that everyone on board admit that Jesus was black, or he would kill them.

The flight was enroute to Chicago this week when the man, who did not appear to himself be black, stood up and began making disturbances. He told everybody on the plane, which was captured on video, that “I will kill everybody on this plane unless you accept Jesus was a Black man.”

He also told passengers to “accept it” or die, and “die in the name of Jesus”multiple times.

Finally, flight staff and an inflight law enforcement officer subdued the man, and told everyone to remain calm.