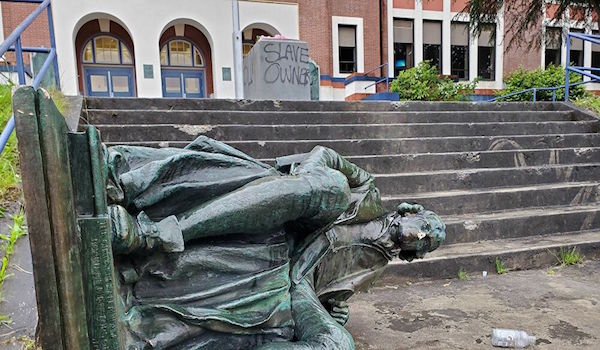 The democrats and their media allies continue to defend rioters and criminals that have been unleashed upon the streets of America since late May.

After forcing millions of Americans out of work through government mandated lockdowns, the democrats have now for weeks encouraged American anarchists and thugs to pour out into the street and riot.

On top of this, they won’t even allow the rioting to be broadcast in the house. When Congressman Jim Jordan played a video montage of devestating riots and looting occurring in American cities for the Republican opening statement, Nadler cut the video short. This is inspite of there being no time limit on opening statements.

take a look at the powerful video below for yourself: