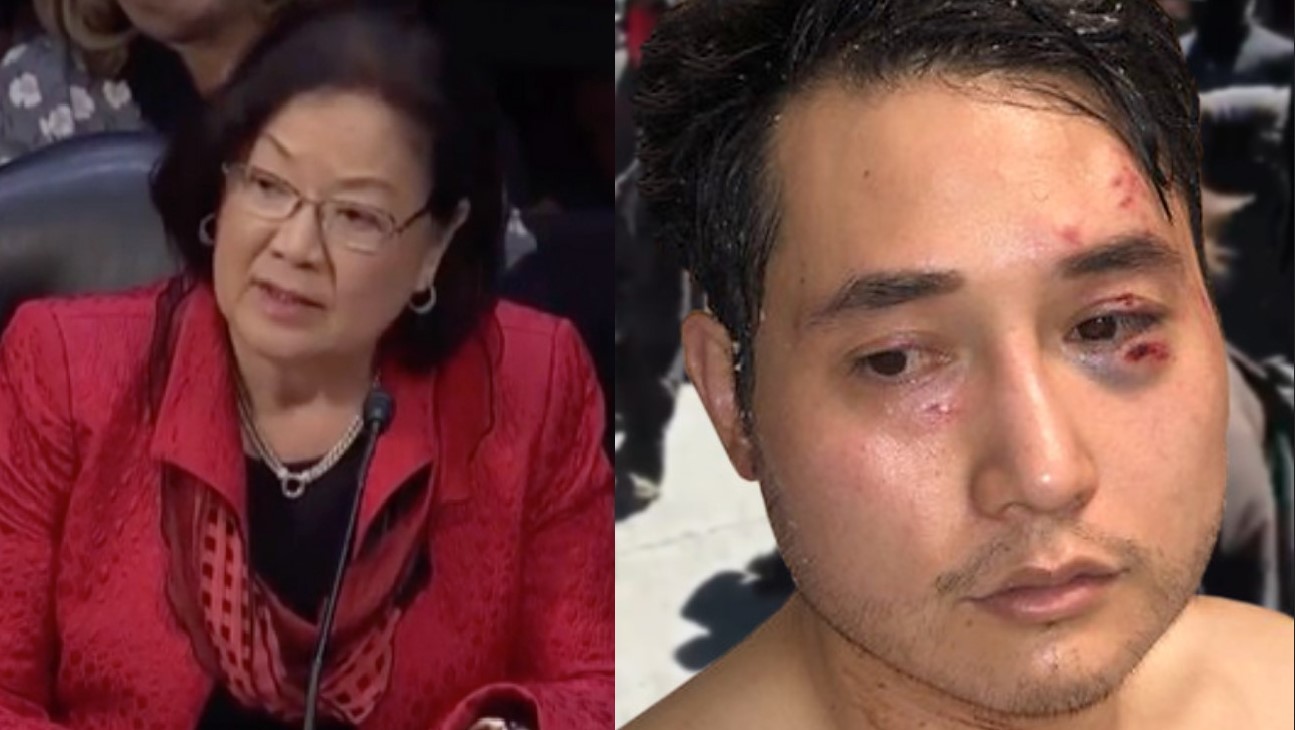 Democratic Senator from Hawaii Mazie Hirono refused to say that Antifa was violent after being pressed multiple times. The hearing had Portland area journalist Andy Ngo at the hearing as a guest speaker.

Mr.Ngo famously survived a murder attempt by antifa militants a few years ago. He suffered brain injuries and almost died.

Watch his address to the Senate, as well as Senator Hirono’s response.