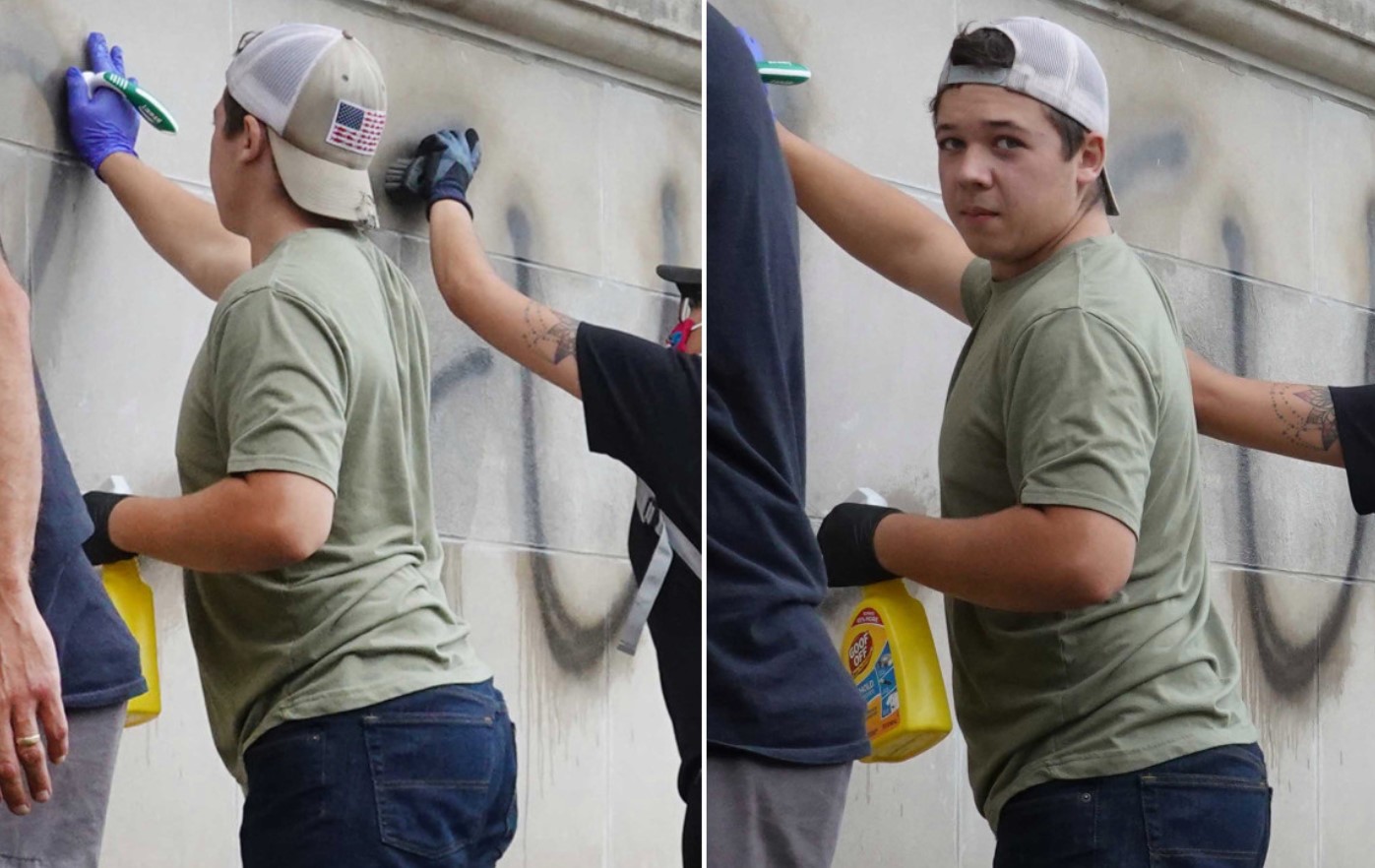 Patriot Kyle Rittenhouse, aka Saint Kyle of Kenosha as the internet calls him, has posted bail thanks to his lawyers. This is a developing story.

Kyle Rittenhouse has been winning a number of victories over the past week. He was just featured in a story by the Washington Post that was actually not negative towards the teenager who defended himself against BLM rioters in Wisconsin. The story portrays his situation accurately, and Kyle comes across in the story as having been forced into a position to defend himself in which he had no choice.