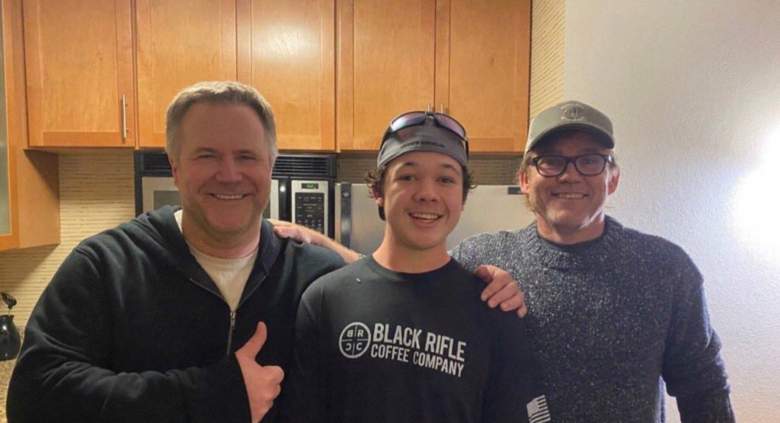 Black Rifle Coffee Company had built it’s brand off of being a veteran owned, conservative friendly business. But no more.

The now wealthy owner has come out shocking the conservative world when he pulled his sponsorship of The Blaze after The Blaze posted a photo of now freed Kyle Rittenhouse wearing a Black Rifle Coffee Company shirt.

The post by The Blaze reporter showed Kyle in the shirt and said ” “Kyle Rittenhouse drinks the best coffee in America.”

Black Rifle Coffee Company immediately came out saying they don’t support the 17 year old for defending himself against attacking antifa terrorists in Kenosha.

The move has prompted an online onslaught of anger by conservatives who have patroned the company for years.