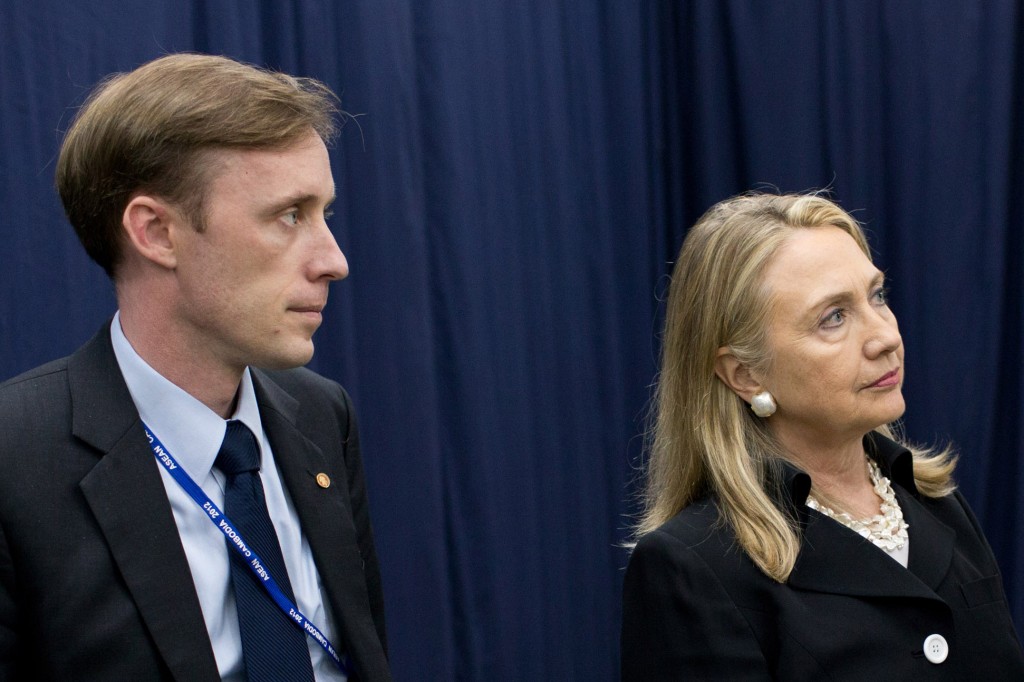 Joe Biden is bringing in the Benghazi Butcher as his pick for heading the NSA. Jake Sullivan was Hillary’s chief architect behind the toppling of Gaddafi and the arming of Syrian islamists against Syria’s President Assad. He’s a staunch globalist.

Before even coming into power, he’s already preparing for new wars and destabilization of the world. This time in Ethiopia. He warned today of “war crimes” in the African country.

After the Obama presidency was winding down, Sullivan took a role in Hillary’s presidential campaign as senior policy advisor. His history with Hillary goes far back, serving as her deputy chief of staff while she was Secretary Of State. He traveled with her to 112 countries, and served as her foreign policy architect.

Biden’s potential administration is full of globalists as the former vice president makes cabinet pick announcements from his “office of the president elect.”