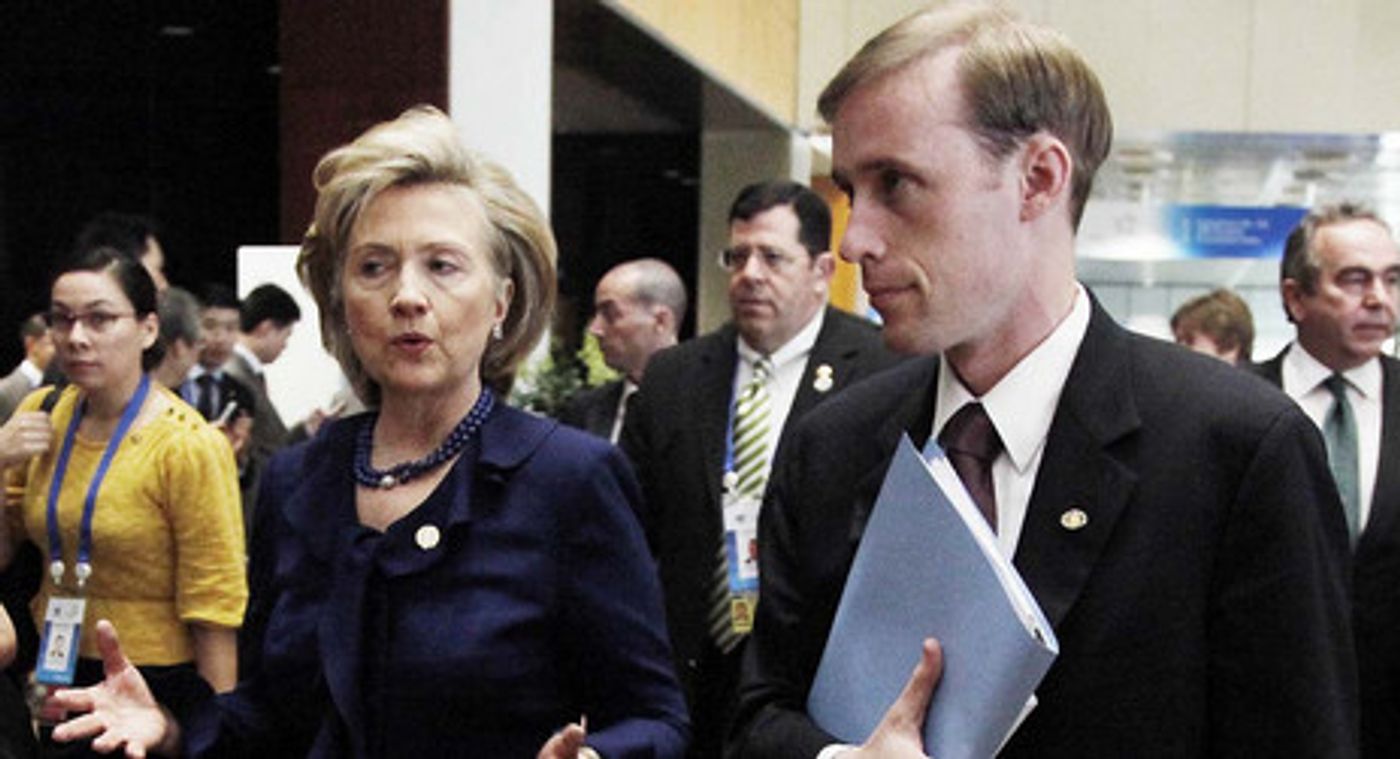 The Butcher is part of an array of globalists and war hawks that are stacking the Biden administration. Sullivan said there’s “the risk of violence against civilians, including potential war crimes.”

It’s the first public tweet he’s made that hints at what a Biden administration would look like.

Simular rhetoric was used under Obama’s administration towards both Libya and Syria. The result was the funding of money and weapons to radical jihadists who eventually formed what became as the Islamic State, or ISIS.

Not learning fromnthe past, or purposely trying to recreate it, Biden’s cabinet has already said they want to get involved militarily in ways that created the refugee crisis we saw for a decade.

Ethiopia sent the military in to it’s northern region, which is in the hands of a rebel group called the TPLF.