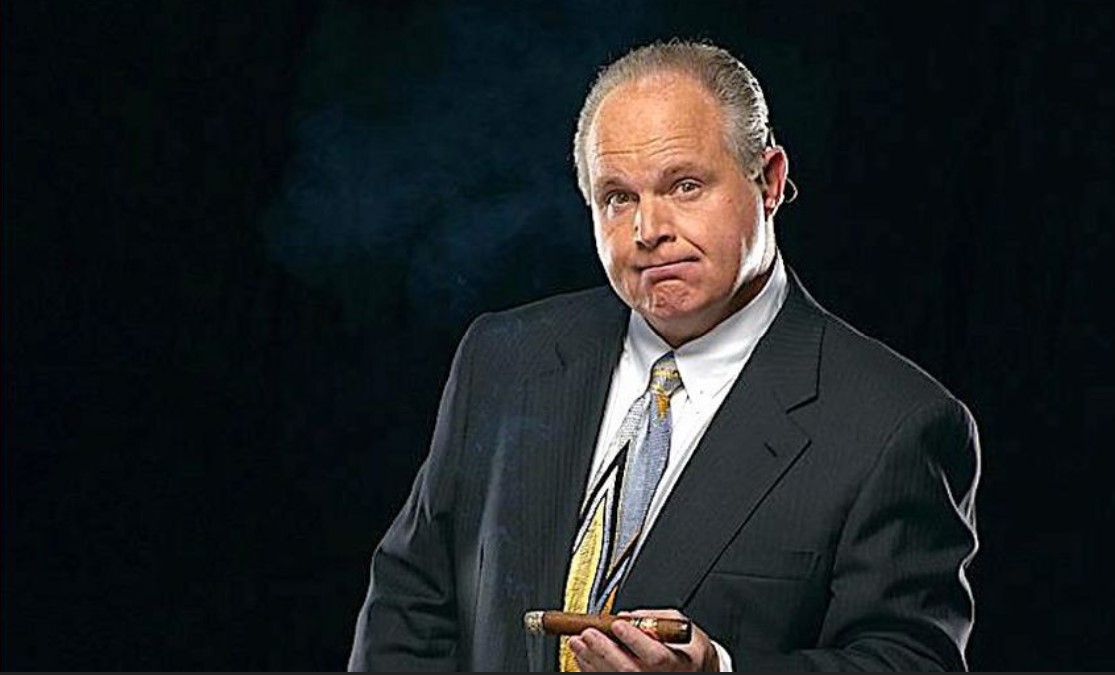 Rush Limbaugh passed away after he was diagnosed with stage 4 cancer. He won the Medal of Freedom, and now he is going to be taught in schools, if this scrappy petition started by conservatives passes.

Rush is the head of “Advanced Conservative Studies” and has raised a generation of Rush Babies and ditto heads. He is an American icon. Sign the petition below and share!

Limbaugh is to receive the medal of honor for his bravery in fighting liberals:

Watch: Limbaugh cries as Trump awards him Medal of Freedom at SOTU