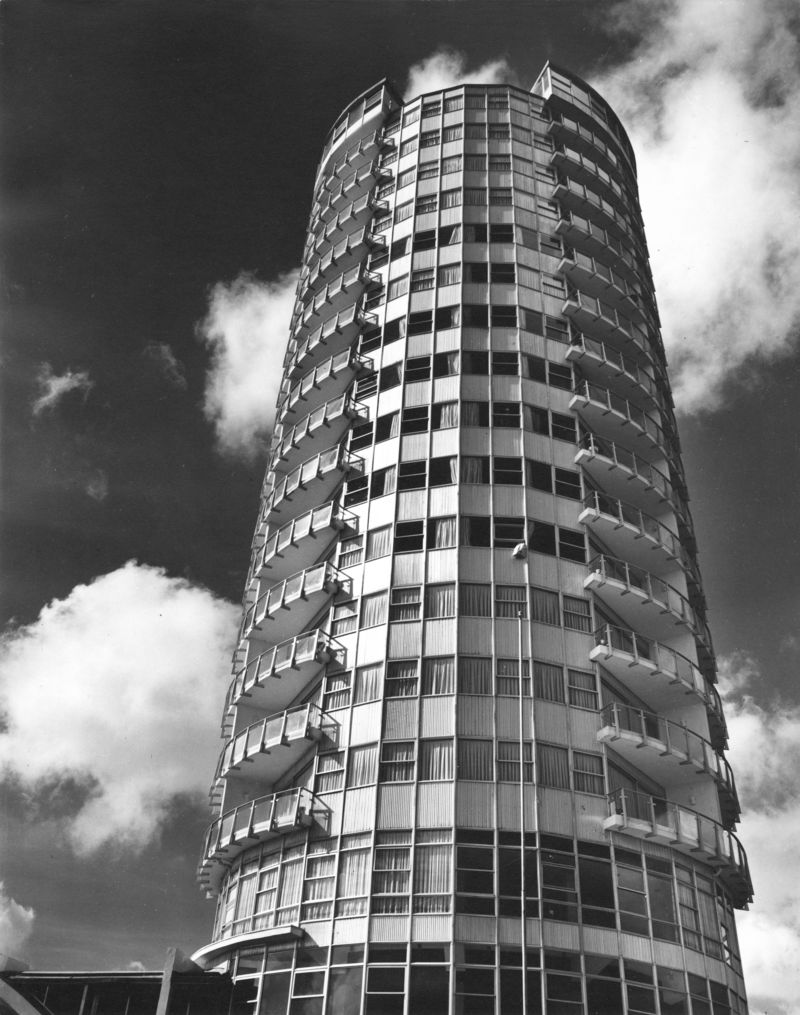 The Humboldt hotel is located at the top of Ávila, the mountain and the national park that surrounds the city of Caracas.

It takes a cable car ride of more than 20 minutes to get up there, more than 2,000 meters from sea level.

There a “buggy” awaits the visitor that takes the top of the hill to an impressive glass and aluminum construction, surrounded for most of the day by masses of clouds that suddenly open to show the most amazing view.

The hotel was built in 1956. Completed in less than 200 days, it was the star project of Marcos Pérez Jiménez, the authoritarian ruler who commanded Venezuela between 1950 and 1958.

The Humboldt functioned as a hotel for only a few years, before falling into disrepair, but since its construction it has remained an icon, and the late President Hugo Chávez wanted to return it to its past splendor. After his death in 2013, his successor, Nicolás Maduro, tried to finish the restoration.

“This building means a lot to the Venezuelan people,” says Carlos Salas, one of the managers.

He guides me through the hotel, which has just started welcoming guests after nine years of renovation.

“It is a model of the golden age of Venezuela.”

But that era is long over.

The economy is in crisis; crude oil prices, on which Venezuela historically depended, plummeted, just as production has; and 60% of Venezuelans are poor, according to researchers from the Andrés Bello Catholic University of Caracas.

One thought on “The Humbold Hotel: th shadow of one venezuela that will never return”