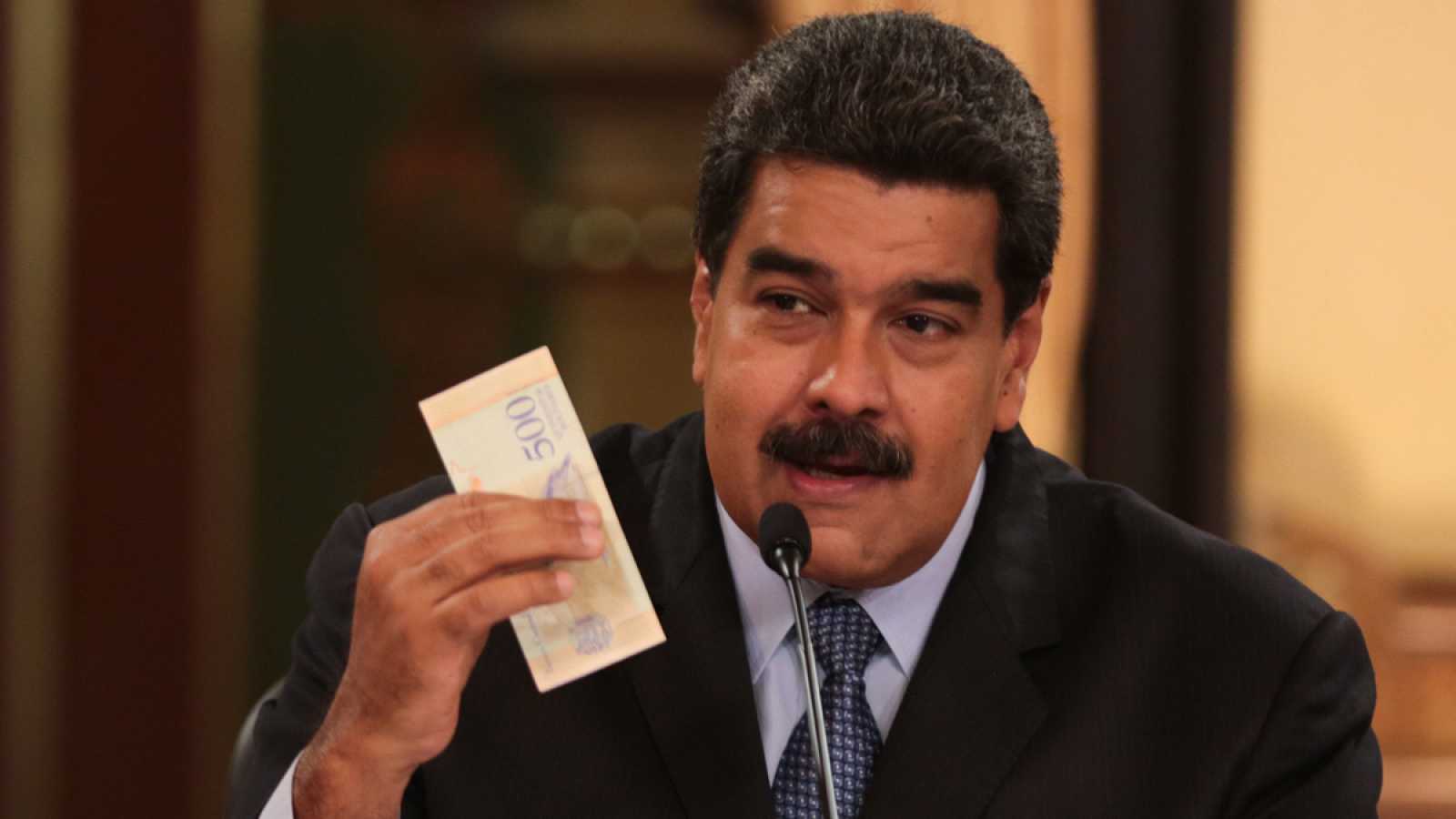 Written by our venezuelan correspondent.

The Venezuelan dictator justified himself based on the economic sanctions that take away resources from Venezuela, which would prevent him from buying antidotes Nicolás Maduro’s regime was open on Wednesday to allow a private sector to operate for immunization against COVID-19 in Venezuela, as a way to counteract the “blockage” of resources that, according to it, has complicated the purchase of vaccines.

“It could be (…) in the middle of the battle against sanctions it would not be bad,” Maduro said at a press conference when asked about a private market for vaccines against COVID-19 that in Venezuela accumulates 133,927 cases and 1,292 deaths.

The dictator thus entrusted the Presidential Commission for the Prevention and Control of COVID-19, headed by the executive vice president, Delcy Rodríguez, carried out a study together with the Ministry of Health to evaluate the possibility of allowing the private market for vaccines. Maduro repeatedly denounced that Venezuela has resources blocked in the United States and, although to a lesser extent, other countries, which has complicated the purchase of vaccines to immunize the population against the new coronavirus.

The situation has led the regime and representatives of the opposition led by Juan Guaidó to sit down to negotiate to agree on the purchase of vaccines and access the Covax mechanism, a global collaboration initiative that seeks to accelerate the development of treatments, tests and methods of prevention of COVID-19.

Guaidó assured that he is willing to seek the resources so that his country can enter the program, but that its implementation depends on the Maduro regime accepting the scheme of the Pan American Health Organization (PAHO), which coordinates this mechanism in the region. Maduro indicated on Wednesday that the negotiation “is in full swing” and that he hoped it would culminate in a favorable and successful manner.

“We gave everything we have to give and we are only waiting for them to release the 300 million dollars from the Bank of England to buy the vaccines,” he said.