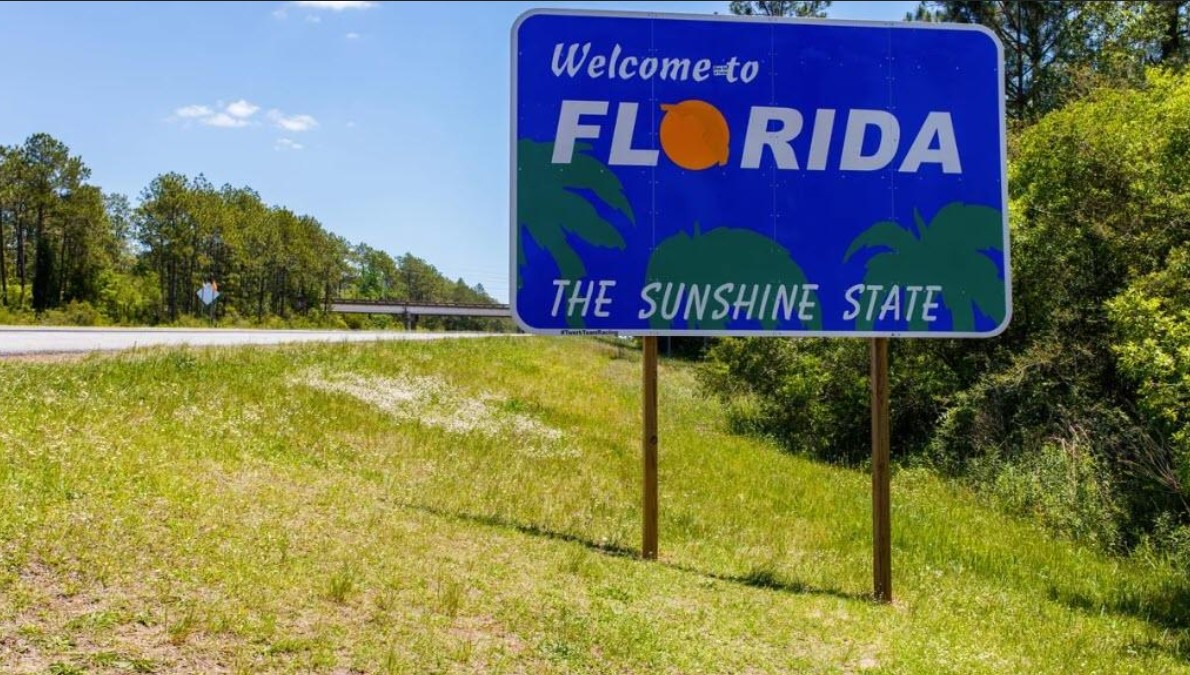 A year into the Covid-19 epidemic, we are learning much more than we originally thought about the virus. The biggest thing though is that study after study is showing that the mask mandates and economic tyranny lockdowns don’t actually work.

Even on far left totalitarian news outlet MSNBC, an analyst made the statement that places like Florida with no statewide mask mandates or state shutdowns of private businesses have the same number of covid cases as those with the strictest mask rules and harsh lockdowns, like California. And have less cases even than New York, with the harshest anti-covid measures in place. Watch below as the man who’s actually IN CHARGE of Federal covid response to Coronavirus doesn’t have a clue what is going on, one year in.

And then FEE recently published a collection of 3 studies worldwide that were the first to actually assess whether lockdowns worked in combatting coronavirus. None did.

They highlighted three studies, shown below

A study published on July 21 in The Lancet, a weekly peer-reviewed general medical journal founded in 1823, indicated that government lockdowns were ineffective.

Researchers collected data from the 50 countries with the most cases and found lockdowns were not associated with mortality reductions in critical COVID-19 cases, although factors such as obesity, smoking, and life expectancy were.

“…government actions such as border closures, full lockdowns, and a high rate of COVID-19 testing were not associated with statistically significant reductions in the number of critical cases or overall mortality,” the study concluded.

Similarly, a study published by Frontiers in Public Health several months after The Lancet paper found neither lockdowns nor lockdown stringency were correlated with lower death rates. Researchers crunched data from 160 countries over the first 8 months of the pandemic, testing numerous factors—such as public health, demographics, government policy, economy, and environment—to determine how each correlated with COVID-19 mortality.

“Stringency of the measures settled to fight pandemia, including lockdown, did not appear to be linked with death rate,” the researchers concluded.

Research from Tel Aviv University published in October on the website medRxiv said that strict lockdowns may not save lives. Researchers analyzed mobility data collected from iPhones and found no statistical association between lockdown severity and the number of COVID-19 fatalities.

“We would have expected to see fewer Covid-19 fatalities in countries with a tighter lockdown, but the data reveals that this is not the case,” the researchers explained.

In a May Bloomberg article titled “The Results of Europe’s Lockdown Experiment Are In,” data journalist Elaine He shared several visuals based on work done by the University of Oxford’s Blavatnik School of Government, which tracked a range of government stringency measures across Europe.

COVID mortality, He said, did not appear to be associated with lockdown stringency.

“While not a gauge of whether the decisions taken were the right ones, nor of how strictly they were followed, the analysis gives a clear sense of each government’s strategy for containing the virus,” He writes.

Some — above all Italy and Spain — enforced prolonged and strict lockdowns after infections took off,” He continues. “Others — especially Sweden — preferred a much more relaxed approach. Portugal and Greece chose to close down while cases were relatively low. France and the U.K. took longer before deciding to impose the most restrictive measures.

But, as our next chart shows, there’s little correlation between the severity of a nation’s restrictions and whether it managed to curb excess fatalities — a measure that looks at the overall number of deaths compared with normal trends,” the report concludes. (emphasis mine)

Public health officials believe they can manage a virus through effective central planning, but this is folly and hubris. Human behavior and action are incredibly complex, far too complex for bureaucrats and political officials to control through policy directives (many of which are prima facie senseless).