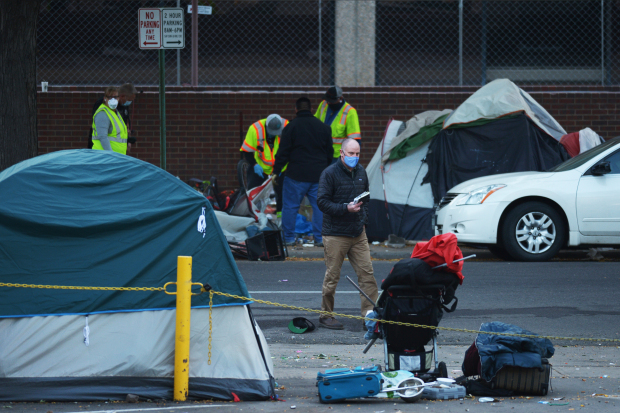 Just 2 short years afte me going full Democrat for the first time in anyone’s memory, Colorado is in a freefall and imploding in on itself. The state that once had record growth and was one of the most successful in the country is now experiencing wonton murder rates, carjackings, burglaries, and homeless. Unemployment is the highest since the great depression (this can’t be blamed on the epidemic, because Republican states next door like Wyoming, Kansas and Utah are not experiencing this), and businesses are packing up in record numbers.

Californians that moved enmass to the state are largely the reason for the political shift. Californians grow up in the most statist state in America, and are brainwashed from a young age into worshipping the state in its entirety. The concept of a society with minimal govt is a foreign and barbaric concept to them, even though everywhere they move to and make liberal inevitable joins their homestate California as a shithole.

Registered Democrats to Colorado outpaced registered Republicans 8 to 1 in 2016. In 2018, Democrats won the senate, along with electing a progressive liberal governor and radical leftwing legislature.

Now, 2 years on, the state is in collapse as the economy explodes and mass exodus begins.