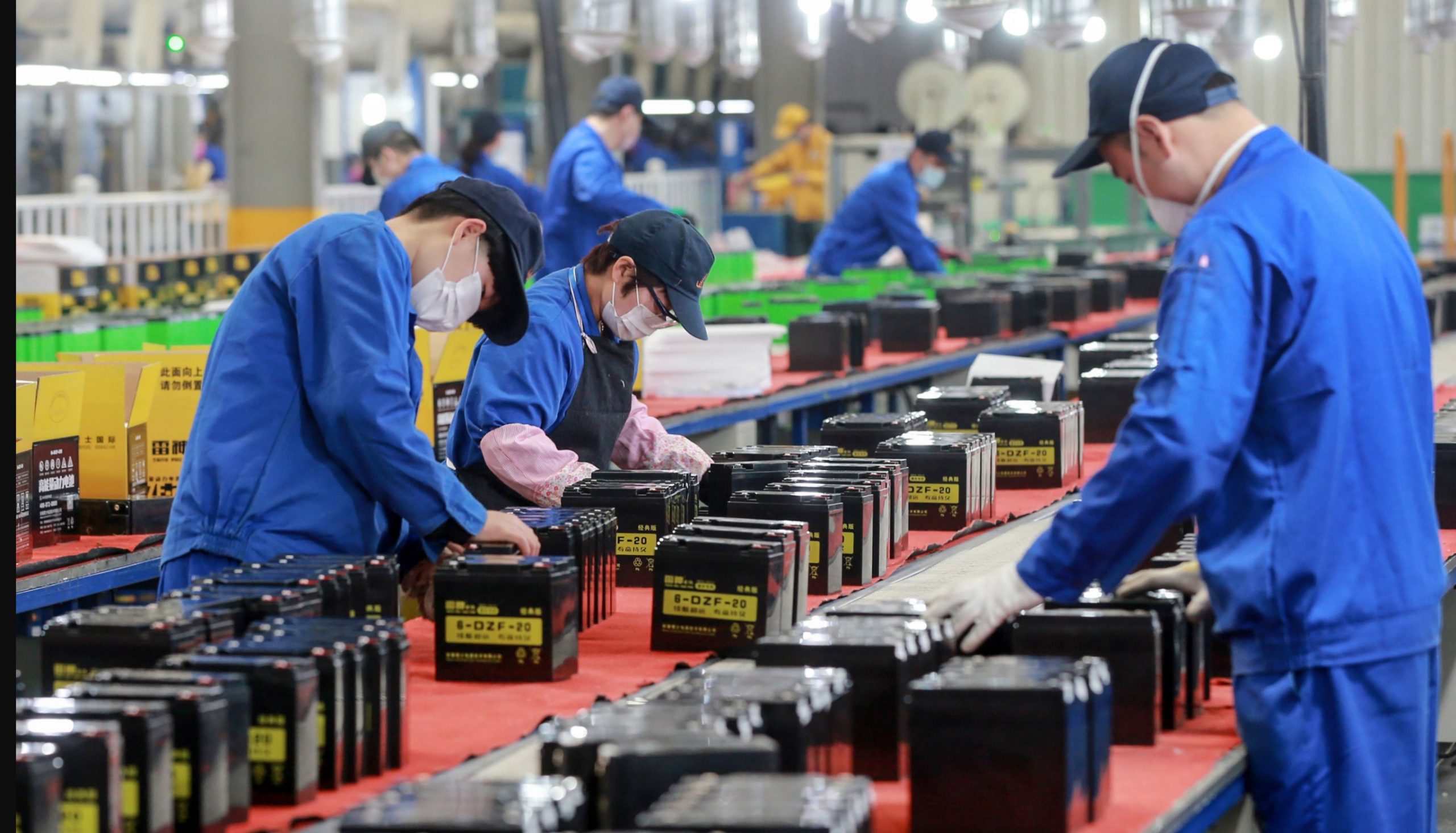 China saw it’s economy catapult in 2020, in spite of it being ground zero of the coronavirus. And it’s no wonder why. While Democrats from California to New York closed down their states’ factories, China actually did the opposite; they made theirs work more than ever.

For example, in Pennsylvania, the Democrat Governor forced shut America’s largest flag manufacturer. China meanwhile saw the gap, and now has overtaken the US as the world’s largest flag producer.

For cars, it’s the same. Tesla factories in Fremont, California and Buffalo, New York were forced closed by the Democrats, to “Stop the spread of coronavirus.” The virus spread anyway, and so did the unemployment.

But in China, their electric car factories never shut down once. They instead saw record growth in solar panel and electric car production, smashing the United States.

China has followed a completely free market approach to economics over the past 3 decades, while America has stumbled more and more into a socialist society. As a result, China is seeing record wealth and growth for it’s country. Their cities all surpass our major metro areas, and it’s thanks to a decentralization experiment they began in the 70s and 80s.

When the virus struck, their reaction seemed draconian to the world. They shut down Wuhan and the surrounded province completely. The world thought that lockdowns were the way to contain the virus. But then after this, China has followed a policy of pretending there is no virus at all. They have officially stated that the virus is gone, and strangely the WHO believes their covid number. But hints from inside the country point to one of practicing the technique of herd immunity: let as many people get covid-19 as possible, until the population has enough immuntity for it to burn out. In this way, they never had to shut anything else down at all.

China has flourished thanks to the US lockdowns. They passed the USA as Europe’s biggest trading partner. And they have seen GDP skyrocket.