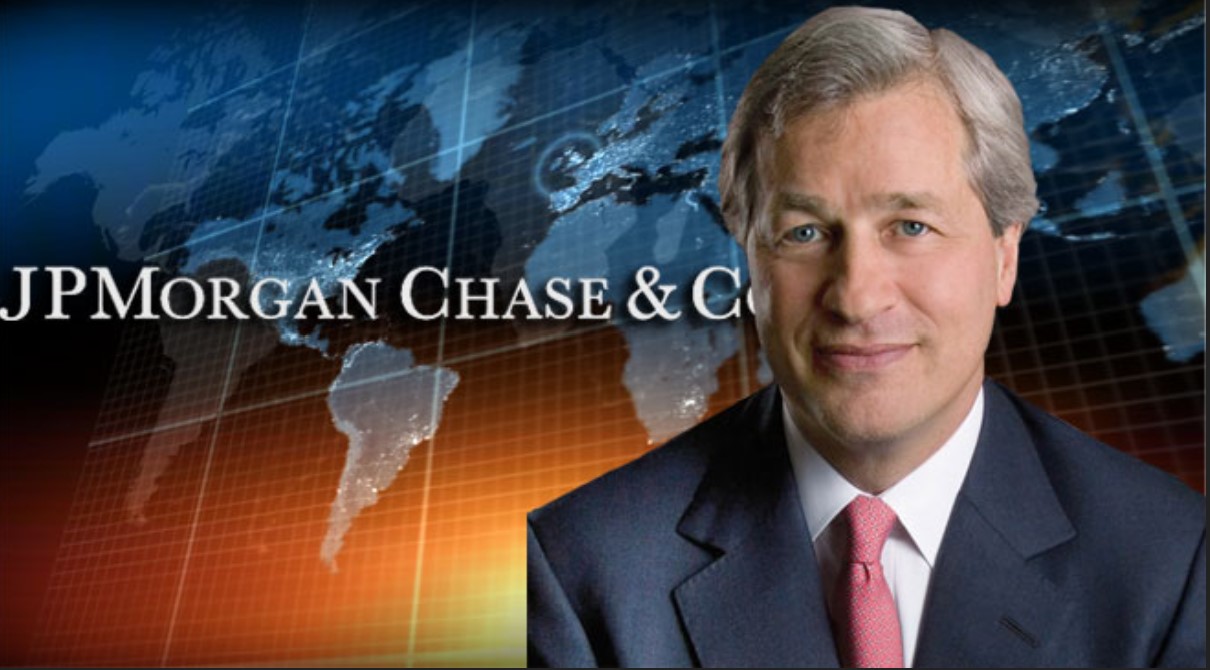 JPMorgan Chase has for years surgically removed influential conservatives from their banking services. They hit conservatives who need them most, and have deplatformed hundreds of Trump supporters.

But now Trump nation is fighting back. Trump supporters are being asked to cancel their accounts with the banking giant and show that they stand with President Trump’s biggest supporters who have been unfairly targeted by Chase.

Will you stand with Trump nation and show this banking beast that American patriots stand together? Then cancel your Chase account and free yourself now.