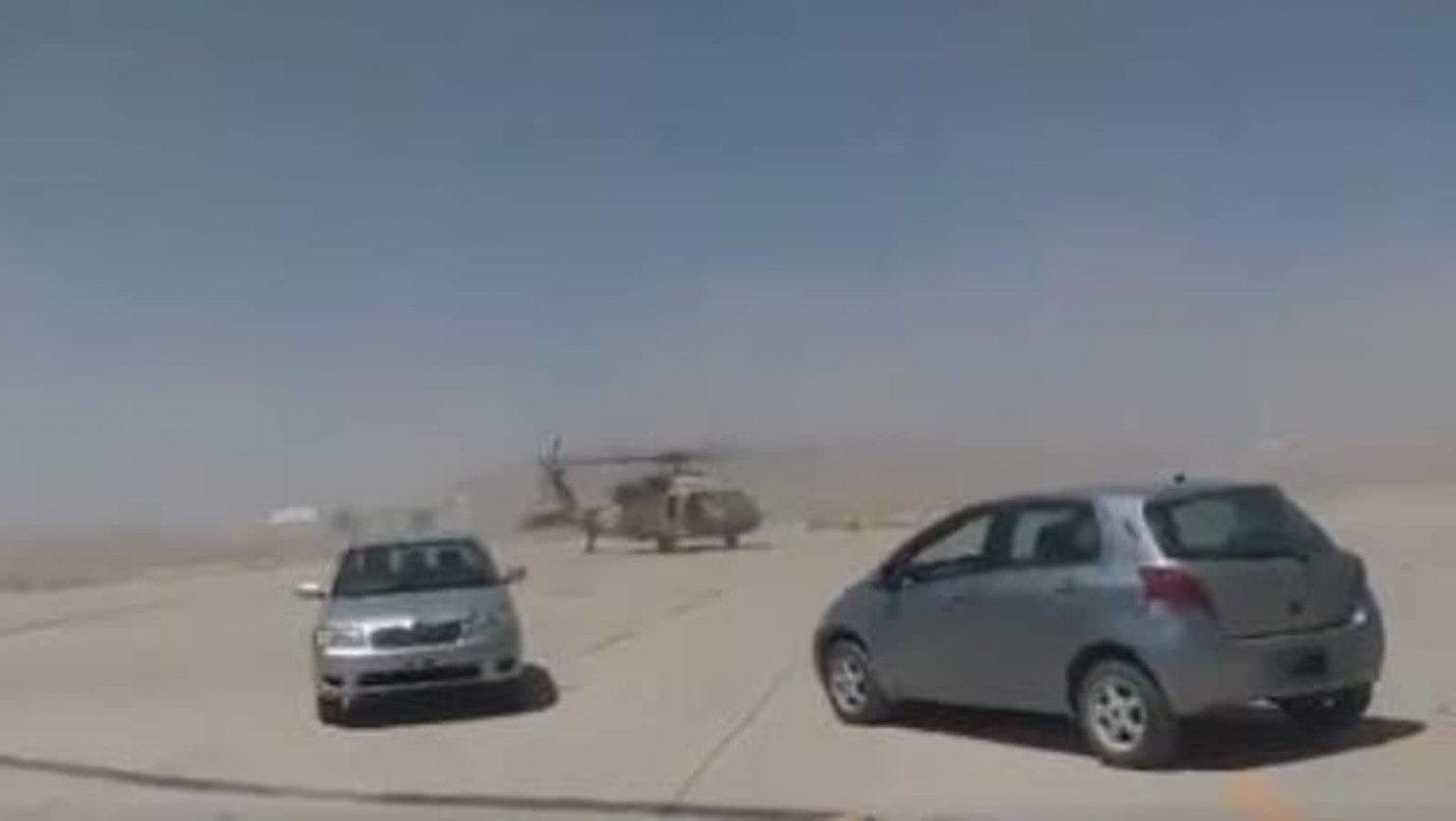 The Taliban amassed a huge array of weaponry and attack aircrafts as the US military scrambled to leave the country in the first rout in American history, and Afghan allies abandoned entire military bases.

Taliban fighters swept across the country at record speed, meeting no resistance. With each Afghan base that fell, the Taliban managed to seize all of the weapons, vehicles, aircraft, and ammo that the United States provided to the Afghan army. All in all, about $83 billion in weapons were taken by the Taliban.

Also among weapons taken were hundreds of thousands of infantry weapons, including M16 Assault Rifles.

Here’s a full list of everything the Taliban seized: