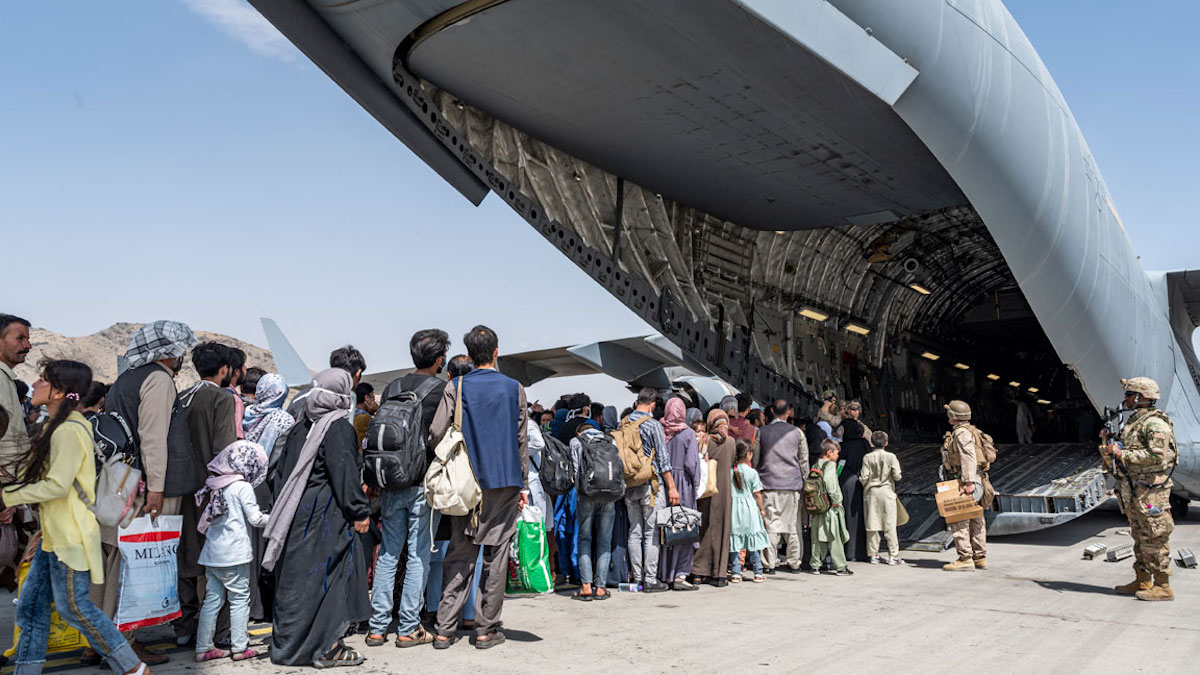 The Democrats policy of allowing amnesty for millions of illegals who have and are pouring across the border, coupled with a refugee resettlement program to resettle hundreds of thousands of refugees each year from around the globe is causing havoc on the US housing market.

Since taking office and reversing Trump’s tough on border security policies, Biden has caused a massive surge in illegals. And while border patrol expects to catch up to a million illegals this year, there’s many hundreds of thousands who manage to slip through. As such, each illegal crossing the border is another person who will need a room or place to sleep, and another person putting pressure on a housing market unacustomed to sudden influxes of extra millions of people.

Meanwhile, the total number of housing units in the United States grew by 6.7% between 2010 and 2020 — approximately half the rate of growth during the previous decade, according to the 2020 Census results.

And for what pours over the border in a month, the market can add in extra housing inventory in about a year. To build a house takes skilled labor, a very diverse array of materials and supplies, paperwork and applications that take months, and weeks or months of hard work. No society on earth could sustain keeping up with such a heavy burden of building houses for so many extra people flooding in.

What’s worse is that on top of the illegals coming into the country, refugees are too. The Federal Government is spending millions of dollars resettling hundreds of thousands of refugees every year from 3rd world countries into America. These people are typically families who don’t speak english, and in many cases don’t even know how to work modern amenities. Each family takes a house. With the drastically increased quota by Biden for allowed refugees, the number of refugees coming into the country will likely surpass the number of new units built in the country.

This doesn’t take into account the millions of Americans coming to age in the country who were actually born here. With all 3 of these groups needing housing, its just not possible to have a supply available any time soon.