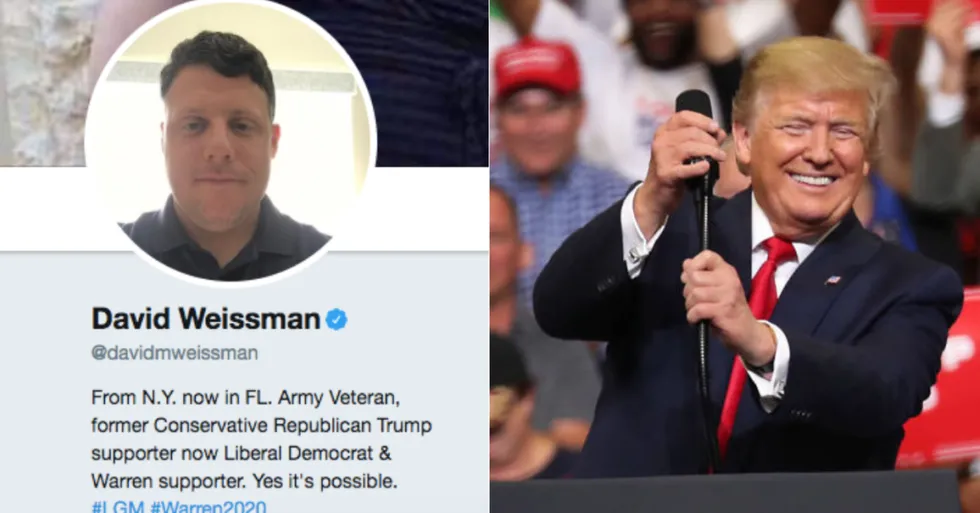 A democrat from Florida learned the hard way that the language of Iran is Farsi, not Arabic. President Trump recently made Iranian history when he tweeted support for Iranian protesters. The tweet was made by a firestorm of support from Iranians. President Trump’s message went as follows:

In response, David Weissman, a New Yorker who moved to Florida and calls himself a Democrat, tweeted “

which translates from Arabic to

“Any Iranian site with the name (cultural) is the secret center of the Revolutionary Guards and Intelligence. This is known. It seems that you do not understand anything about the mullahs’ regime. Shut up and let the president act for the benefit of America and its allies.” Said an Iranian named محمد القصير

One got straight up sassy with him