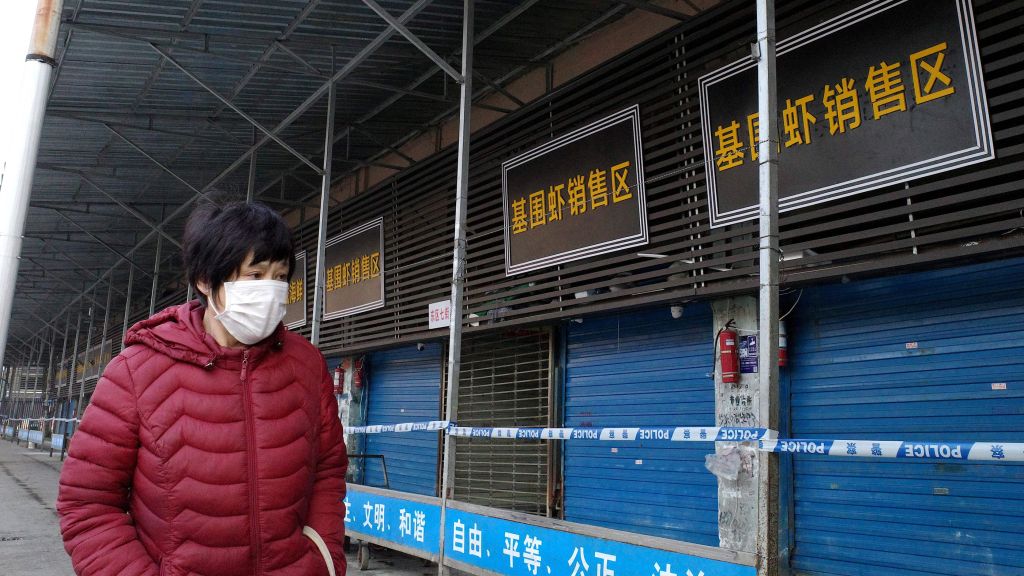 This is a developing story.

The SARs virus is back. It captured international media attention 17 years ago. Reports from the Chinese city of Wuhan are saying that dozens of people have been hospitalized. One person is already dead from a SARs like virus spreading throughout the city.

At least one tourist in neighboring Thailand and one tourist returning to Japan, both who visited the city of Wuhan, have also been hospitalized.

Officials aren’t clear yet how the virus is spreading, but it appears to fortunately be less contagious than the original SARs virus. As of Wednesday evening, 42 people in Wuhan have been effected but as more people being hospitalized are identified, the number is likely to rise.

One thought on “SARs virus Is Back, And It’s spreading Across Asia”