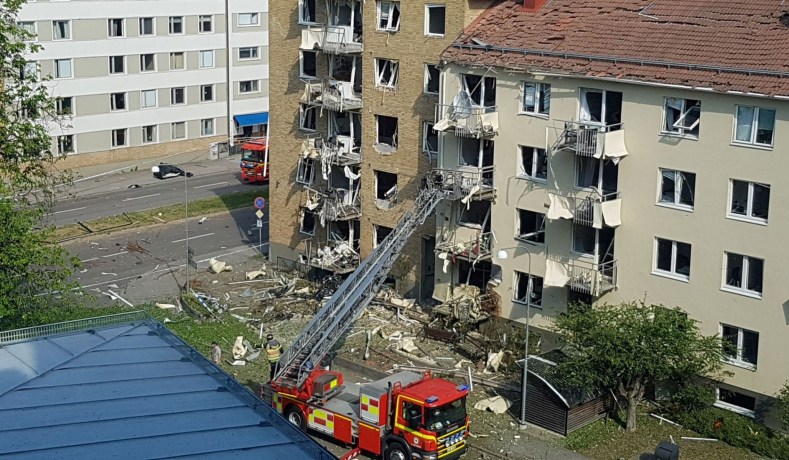 A 60% surge in migrant gang related bomb attacks has gripped the country the brink of a state of emergency. In 2019, there was a huge increase in bombs related to migrant drug gangs, as well as shootings, stabbings, and assaults.

The National Council For Crime Prevention revealed that a whopping 257 bombs went off in Sweden in 2019, up from 162 the previous year.

In November, the violence reached a breaking point when a 15 year old boy in Malmo was gunned down in a pizza restaurant.

After the killing, a task force was created to battle and defeat these gangs that are causing the violence.

2 years ago, a 60 minutes reporter made international news for entering some of Sweden’s No Go Zones. It shocked the world that a country such as Sweden could have such conditions. 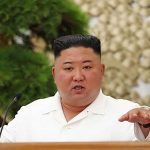 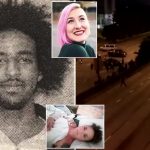 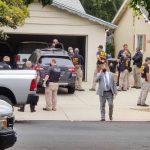 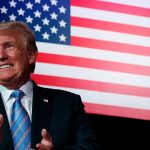 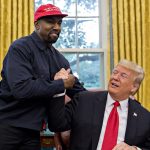 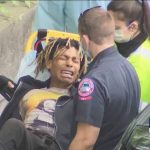 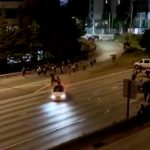