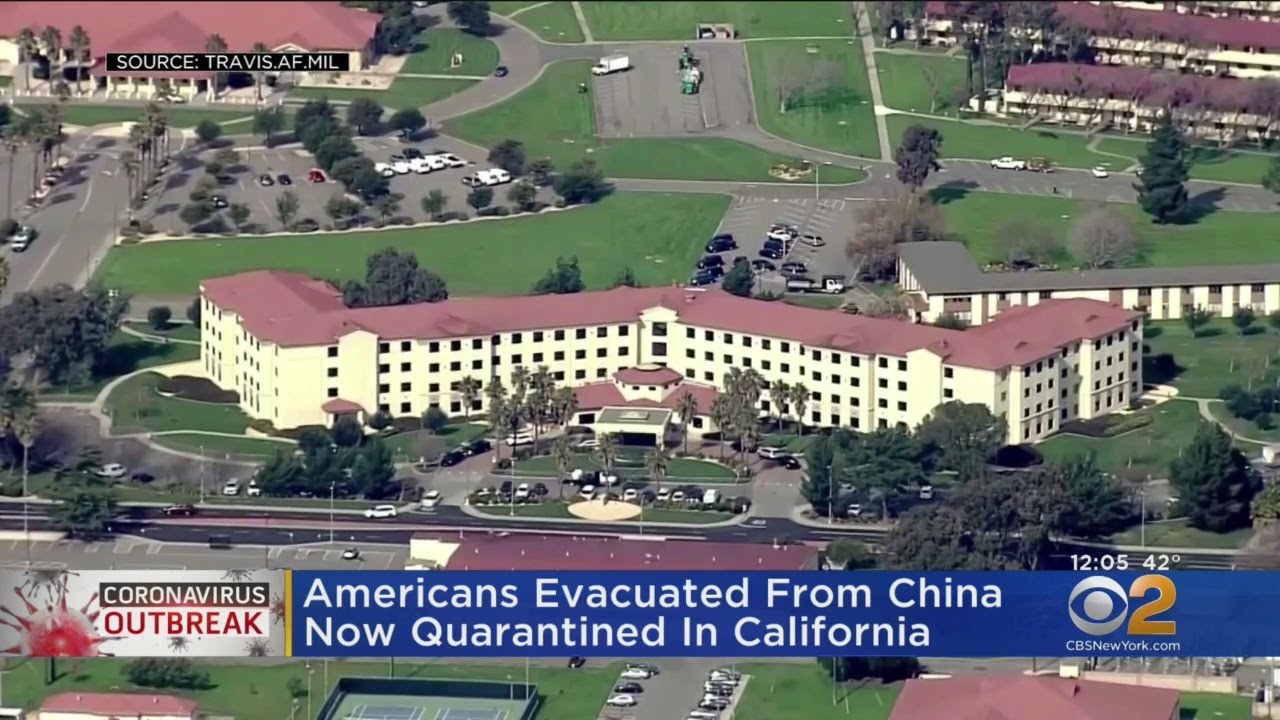 350 more Americans arrived yesterday from overseas, bringing the total number of quarentined Americans to over 500 now. They are being housed for a minimum of 14 days against their will at military installations across the US. At least 70 Americans are in an air force base at Camp Ashland, Nebraska.

The quarantine rooms are used typically for soldiers or military students. They are similar to modest hotel rooms, though the quarantined Americans are not allowed to leave the base.

“We’re taking this action to protect the safety of all Americans,” Kasowski said. “This is part of our aggressive response. The goal of our public health response is to quickly stop the spread in the U.S. Our goal today, tomorrow and always is the safety of the American public.”

Nebraska Gov. Ricketts endorsed the military’s response. “I’m confident that we have the experts here… to be able to make sure we’re taking care of these Americans and their families,” he said. “We have the expertise and the facilities to be able to handle this. Less than a year ago, Nebraska experienced its most widespread and costly disaster in its history…saw neighbors step up to help. Now we are faced with another issue where we have the opportunity to step up at a national level.”

Meanwhile, AI on a computer was used to calculate the worst possible outcome of Coronavirus based on it’s spread over the past few months. The simulation is startling, and is found here: