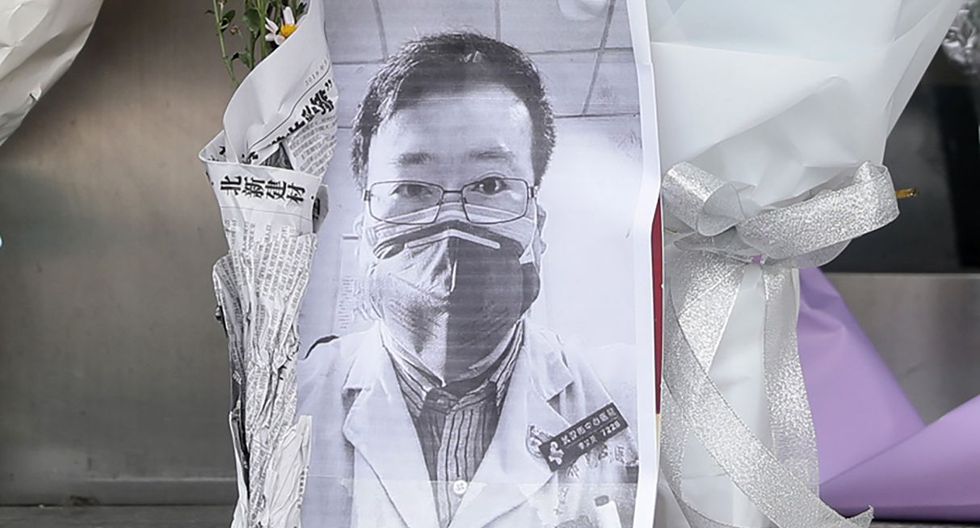 The death of Dr. Li Wenliang has spark anger, grief, and sadness from social media users in the social media site Weibo, they created many hashtags in support of Li Wenliang after the news of his declining health in Thursday, all of the hashtag criticizing the government and police were completely censored

While working on treating people with the coronavirus, he got infected and died last Friday

Mr. Wenliang Reported since December 10 the existence of the coronavirus. he warned many other medics. But quickly the police started to silence him telling him to stop spraying false information and lies and not only that he was investigated by the police for “Spreading rumors”. He was forced to write a statement admitting for “illegal behavior” an all too common practice by the police in China

“I don’t think he was rumor-mongering. Hasn’t this turned into reality now?” his father, Li Shuying, told the BBC. “My son was wonderful.”

China is now sending an anti-corruption special agent trying to investigate the situation of the arrest of Mr. Wenliang

Now the currently the number of cases officially release by the Chinese government are that the coronavirus killed 636 people and infected 31,198